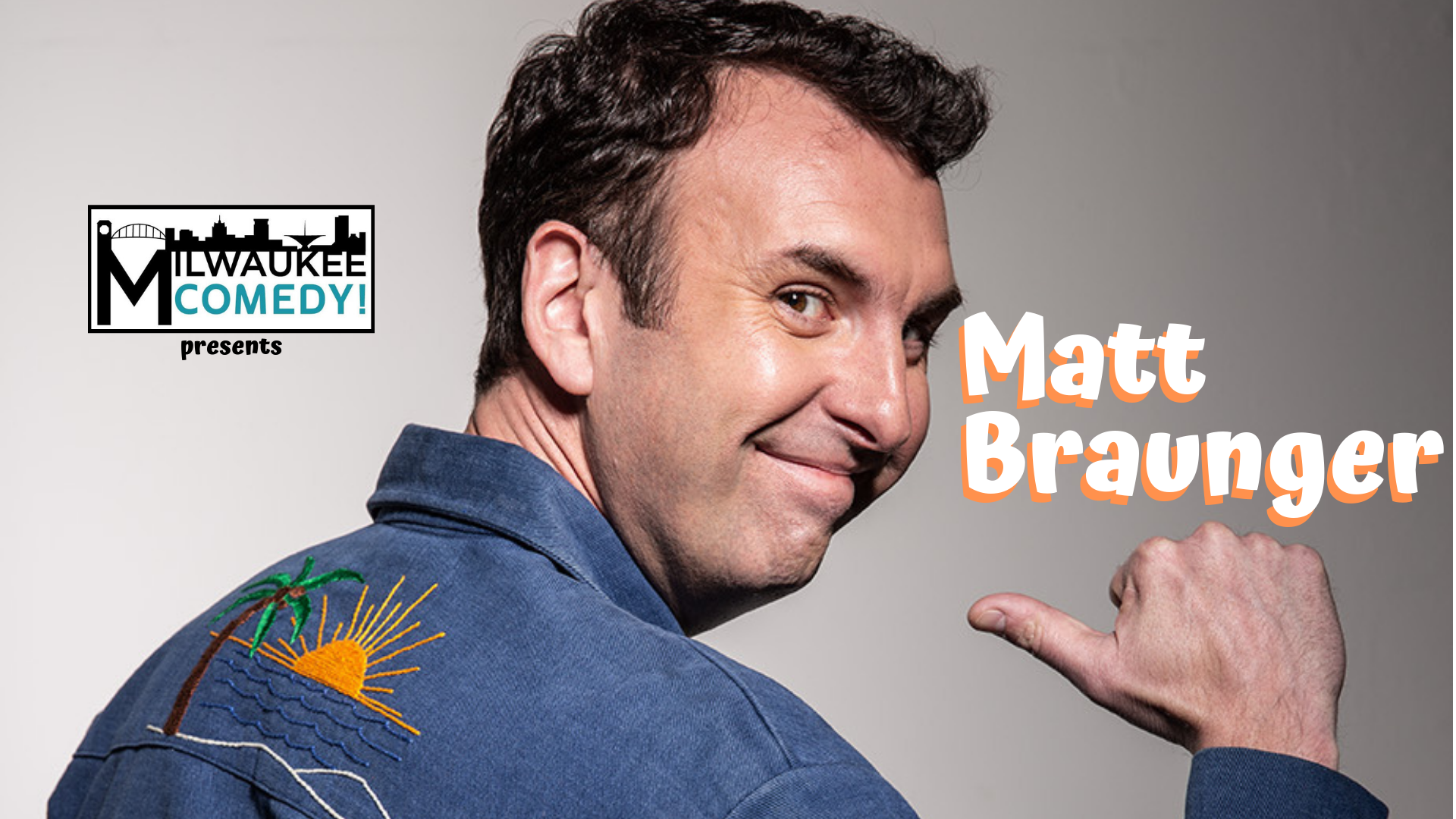 See Matt Braunger one night only on Saturday, March 2 at 8pm at The Underground Collaborative.

Matt Braunger in Milwaukee
Saturday, March 2 at 8pm
at The Underground Collaborative
161 W. Wisconsin Ave., Lower Level of The Grand (below TJ Maxx)

Matt Braunger grew up in Portland, Oregon and has been professionally hilarious since 2007. The year after that he won “Best of the Fest” at the Aspen Comedy Festival. He’s done two comedy specials: “Shovel Fighter” (Comedy Central), and “Big Dumb Animal” (Netflix). Braunger’s done stand-up on Letterman, The Tonight Show, The Late Late Show, Conan, SXSW Comedy on Showtime, The Meltdown, Live at Gotham, and many more, and is a regular on @Midnight. He’s also an actor, most recently on Marvel’s Agent Carter, Disjointed, The New VIPs, Take My Wife, Bojack Horseman, Up All Night, The Michael J Fox show, Family Tree, Mad TV and many, many more. He recently taped a new hour special in Portland and can be heard weekly on his acclaimed podcast “Ding-Donger with Matt Braunger.” He lives in Los Angeles with his fiancé and 1,000 funky record albums.