MFAvorites August Screening “Get Out”

MFAvorites August Screening “Get Out” 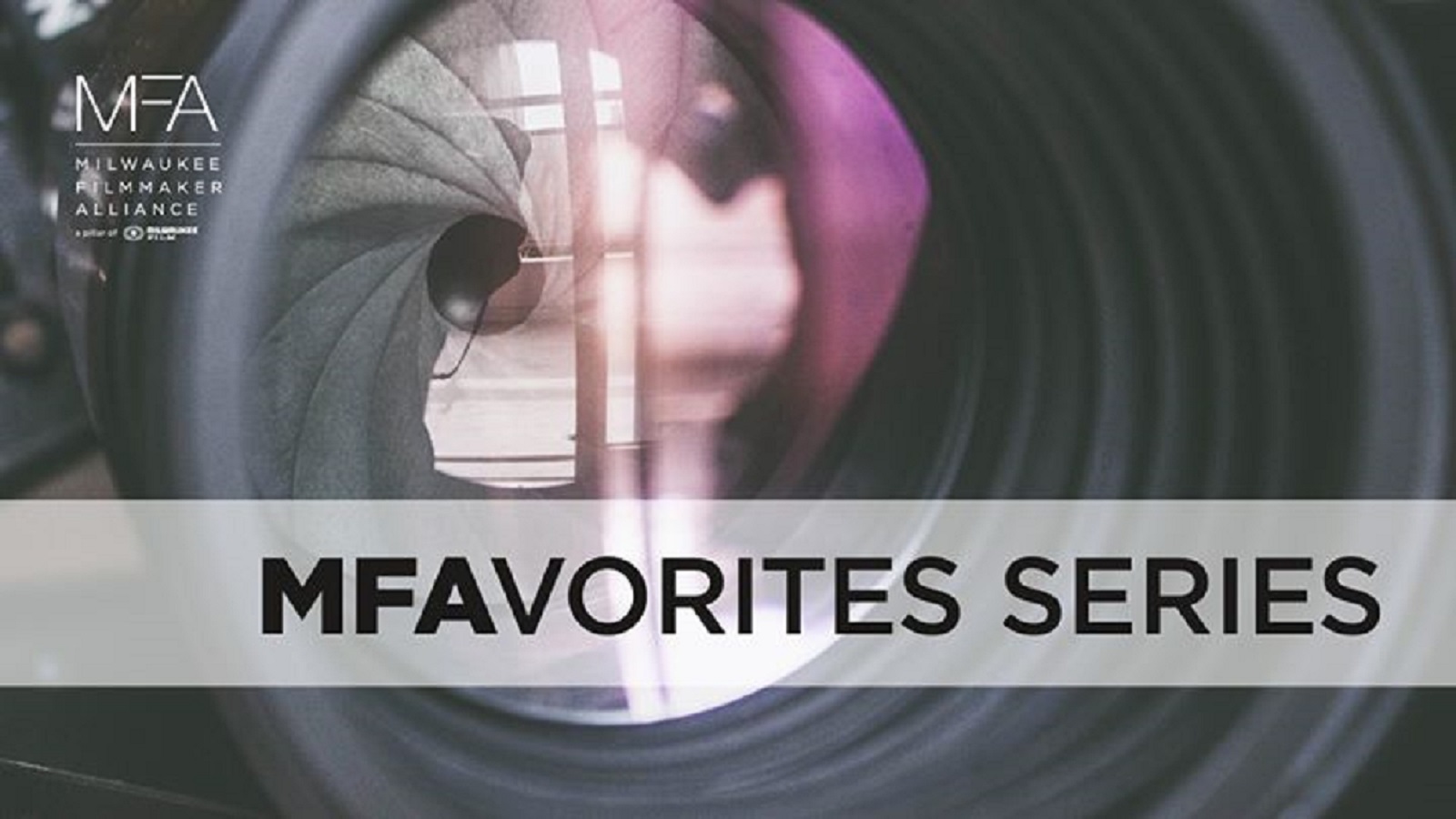 In collaboration with No Studios, the Milwaukee Filmmaker Alliance (MFA) hosts a monthly MFAvorites series where we screen the films that inspired us to become filmmakers and follow it with a conversation around its effect on our work.

For August, Nicole Baxter will talk about “Get Out” (2017), directed by Jordan Peele, and its effect on her filmmaking style and sensibility.

Synopsis:
“Now that Chris (Daniel Kaluuya) and his girlfriend, Rose (Allison Williams), have reached the meet-the-parents milestone of dating, she invites him for a weekend getaway upstate with Missy and Dean. At first, Chris reads the family’s overly accommodating behavior as nervous attempts to deal with their daughter’s interracial relationship, but as the weekend progresses, a series of increasingly disturbing discoveries lead him to a truth that he never could have imagined.”

Free for No Studios and MFA members
$10 General Admission