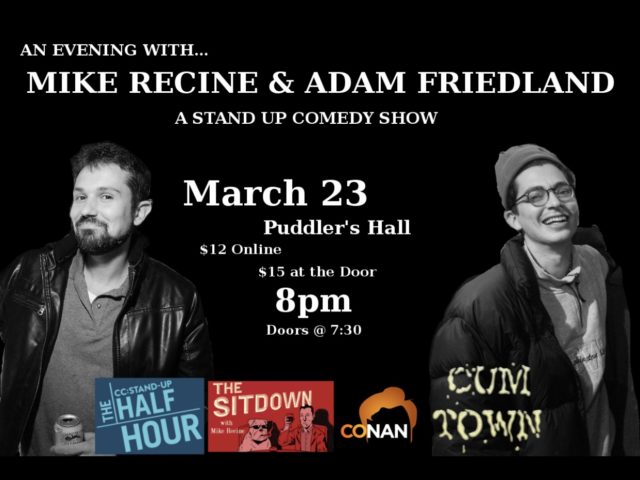 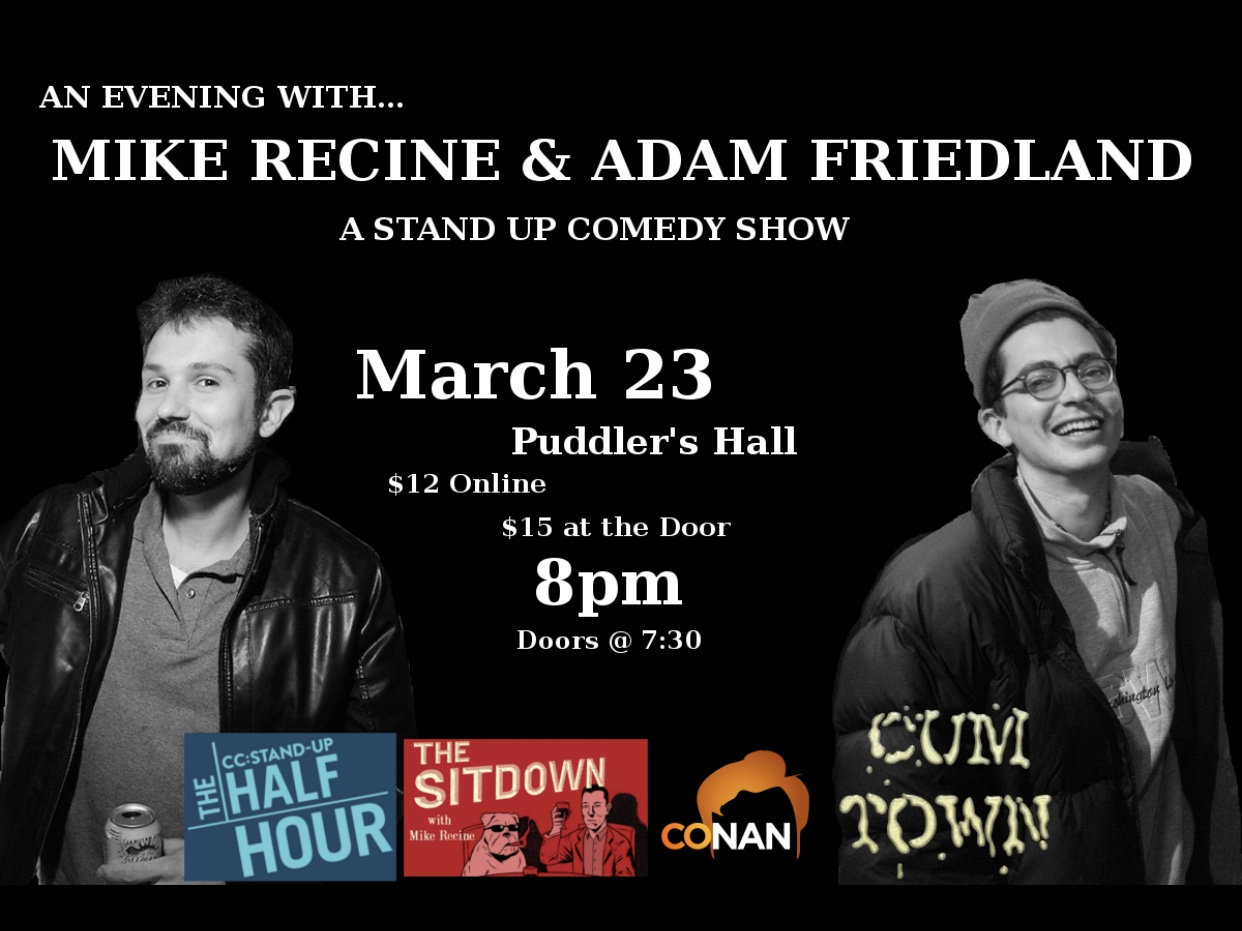 Two New York comedians co-headlining what is sure to be a fantastic stand-up show! They’re from popular podcasts and Mike’s been on the TV!