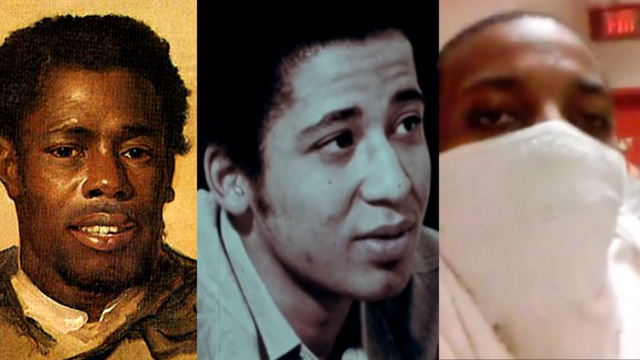 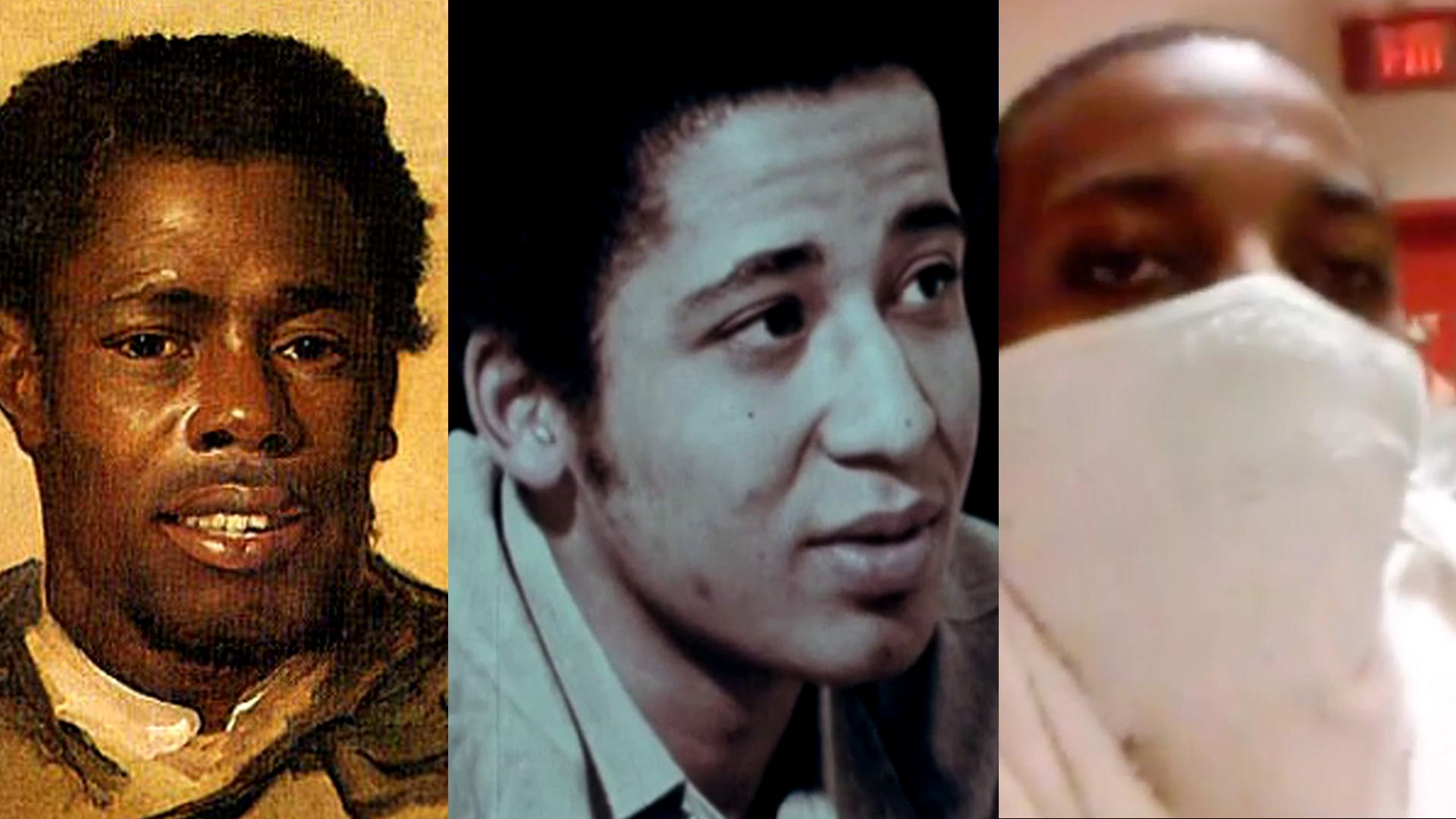 Less than a week before the planned start of a nationwide strike in prisons across the United States, several groups working to challenge racism and mass incarceration will host an educational program by racial justice advocates Reggie Jackson and Ben Turk.

Strike organizers are calling for peaceful actions like workstoppages, hunger strikes, sit ins and commissary boycotts and demanding basic human rights, rehabilitation and voting rights for prisoners. The strike is planned from August 21st, the anniversary of both Nat Turner’s slave revolt and Soledad Brother George Jackson’s fatal shooting by prison guards, to September 9, the anniversary of the Attica uprising.

At this educational event, Reggie Jackson, the head griot at America’s Black Holocaust Museum (ABHM) and Ben Turk, an organizer with the Incarcerated Workers Organizing Committee (IWOC) will explore the historical roots and the recent resurgence of organizing within prisons to provide a context for the upcoming strike.

Reggie Jackson is ABHM’s Head Griot (docent and docent trainer) leading hundreds of museum tours since 2002. He is an independent scholar presenting dozens of lectures and workshops on African American history locally, regionally and nationally. Expert on the life and work of unsung civil rights hero, Dr. James Cameron.

Ben Turk has been working to support prisoner organizers in various capacities since the 2010 Georgia Prison Strike. He’s the co-founder of LucasvilleAmnesty.org and SupportPrisonerResistance.net, and a volunteer organizer with Milwaukee IWOC. He has traveled the US and abroad lecturing, screening films, performing plays and holding workshops on prisoner resistance and abolition.

America’s Black Holocaust Museum educates the public about the ongoing injustices endured by people of African heritage in America and provides visitors with opportunities to rethink their assumptions about race and racism.

The Incarcerated Worker’s Organizing Committee (IWOC) is a committee of the Industrial Workers of the World (IWW), one big union for all workers. IWOC focuses on building a prisoner’s union–following the vision of George Jackson–and seeks the abolition of prison and slavery.