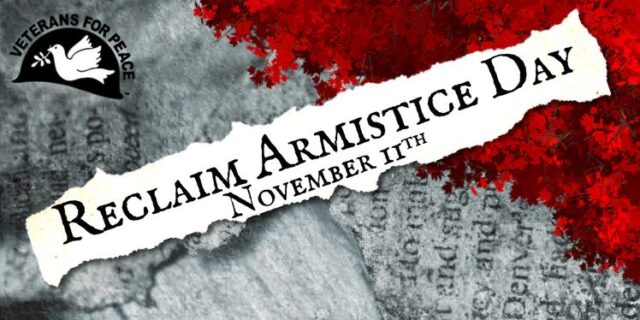 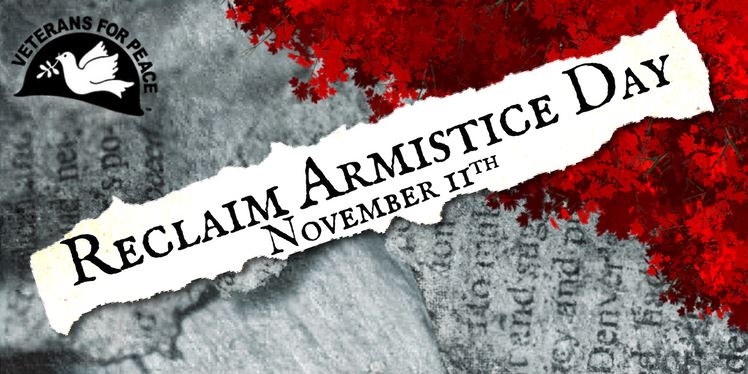 Register here:
https://us02web.zoom.us/…/reg…/WN_2OnCf6IrRca737XeCpDe8w (After registering, you will receive a confirmation email containing information about joining the event.).

David Swanson is an author, activist, journalist, and radio host. He is cofounder and executive director of WorldBeyondWar.org and campaign coordinator for RootsAction.org. Swanson’s books include War Is A Lie. He blogs at DavidSwanson.org and WarIsACrime.org. He hosts Talk Nation Radio. He is a Nobel Peace Prize nominee, and was awarded the 2018 Peace Prize by the U.S. Peace Memorial Foundation.

Fred Royal, Jr. has been active in community advocacy throughout his career. Currently, President of the National Association for the Advancement of Colored People (NAACP) Milwaukee Branch, Royal has also served on a range of boards from Milwaukee Area Technical College to the Social Development Commission. In 2011, he was elected to the American Civil Liberties Union and the Social Development Commission. Served on the Board of Directors for Rotary Club of Milwaukee.