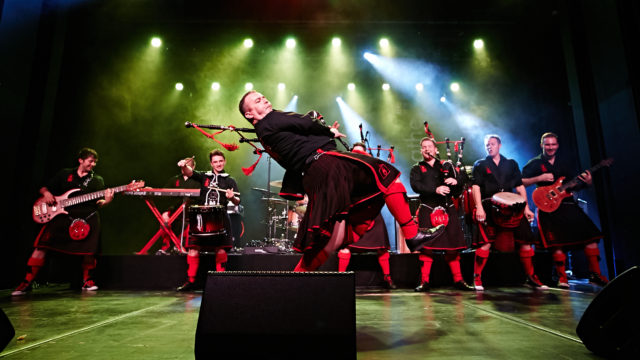 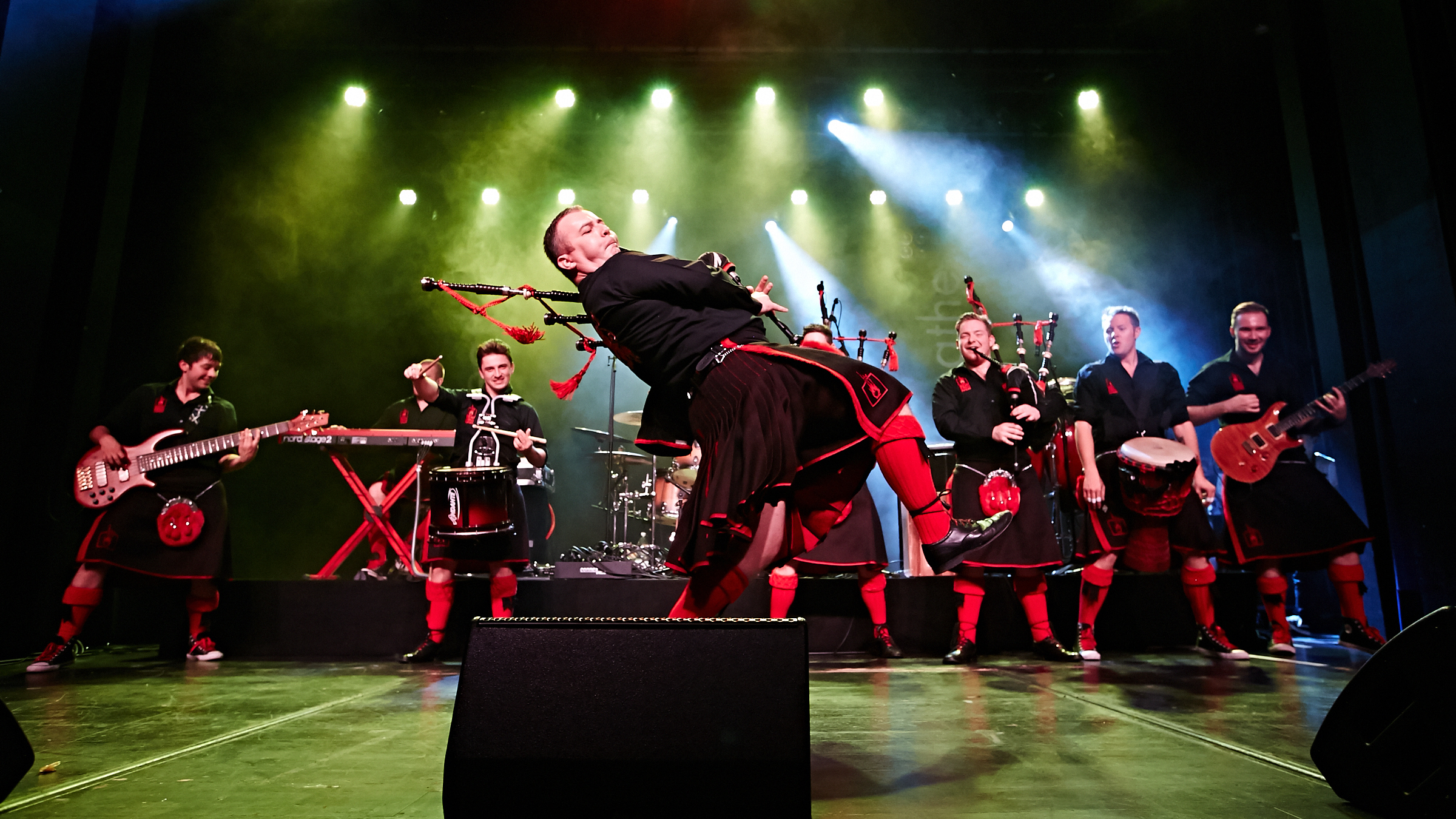 Bagpipes with attitude. Drums with a Scottish accent. A blazing rock band and show so hot, it carries its own health warning! It’s Bagpipes. It’s Rock. It’s Bagrock. It’s The Red Hot Chilli Pipers, a 9-piece ensemble consisting of pipers, guitarists, keyboards, and drummers who have been rocking the world with musicianship of the highest order and a passion for pipes that will leave you breathless. Hear explosive covers of your favorite rock songs from Queen, Journey, the Beatles, Jimi Hendrix, Coldplay, and more!