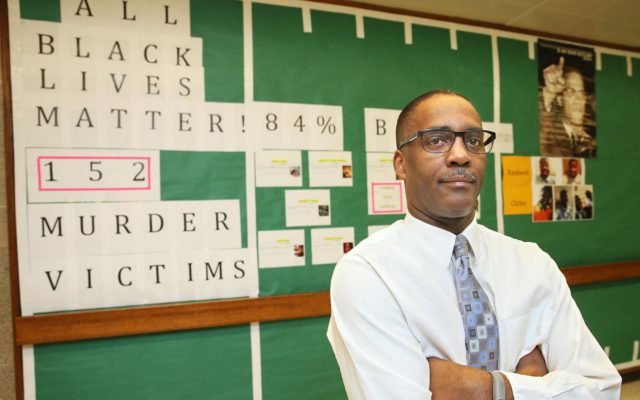 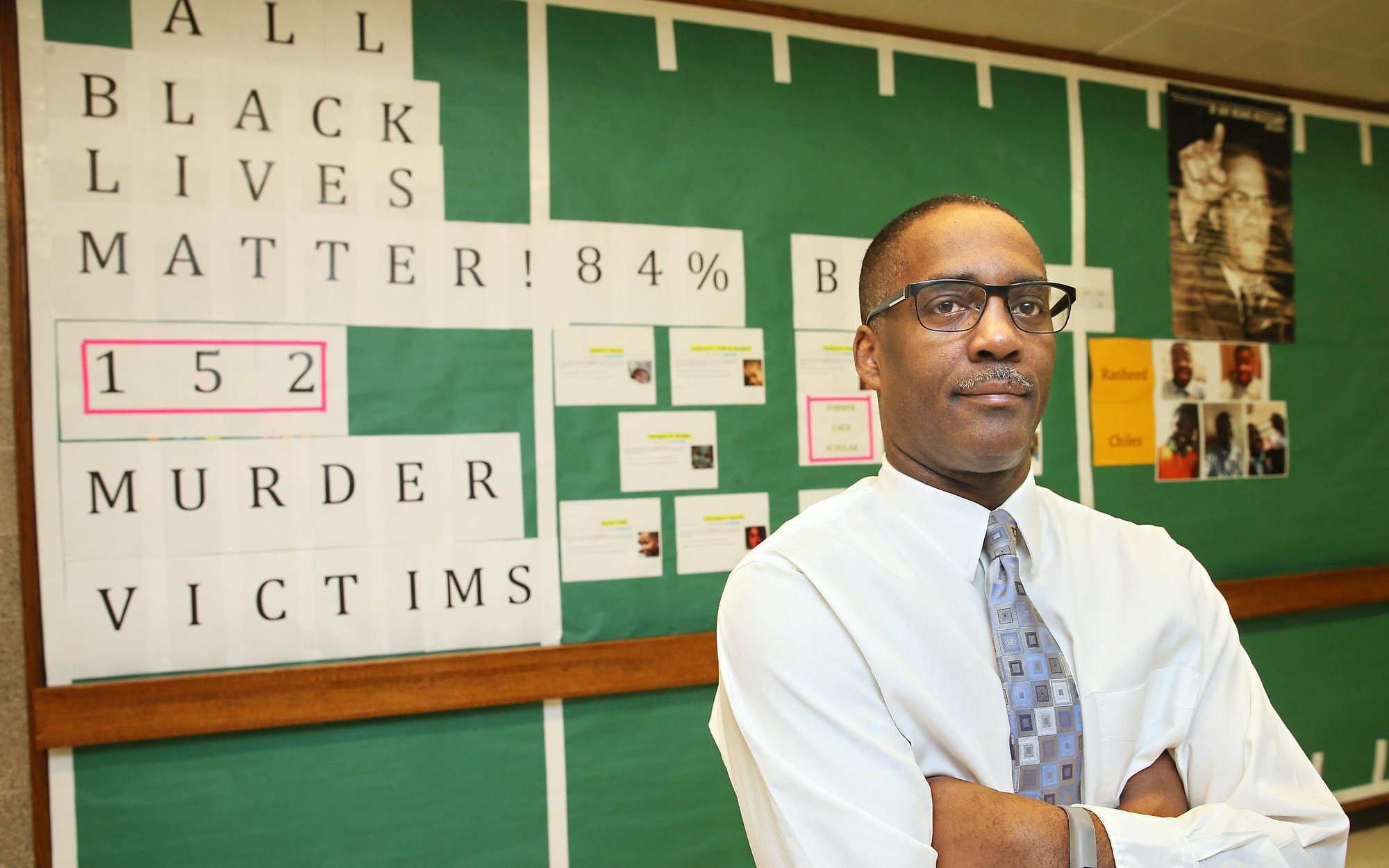 Redlining is the practice of denying services, either directly or through selectively raising prices, to residents of certain areas based on the racial or ethnic composition of those areas, and was the impetus for the Milwaukee Open Housing Marches in 1967-68.

Learn the history of Redlining in Milwaukee as well as the role and impact of racially restrictive covenants during the 1960s. Reggie Jackson, prominent local historian, educator and head Griot at America’s Black Holocaust Museum, will also discuss the D-5 sector considered a “negro slum” and area for “lesser” Jews.

Sponsored by The Ideas Network 90.7. Offered in connection with Allied in the Fight: Jews, Blacks and the Struggle for Civil Rights, an exhibit on display at the Jewish Museum Milwaukee, January 19 – March 25, 2018.