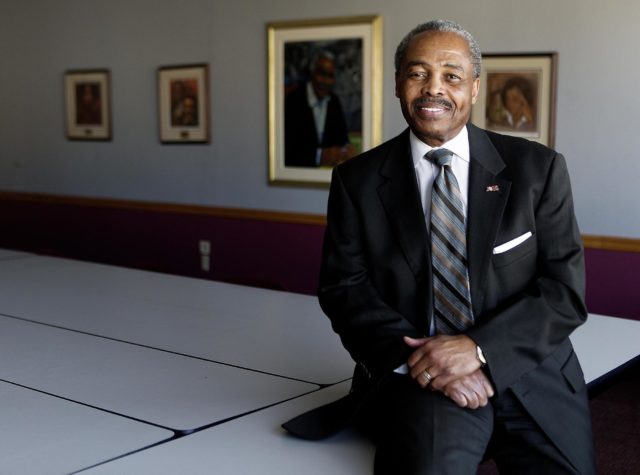 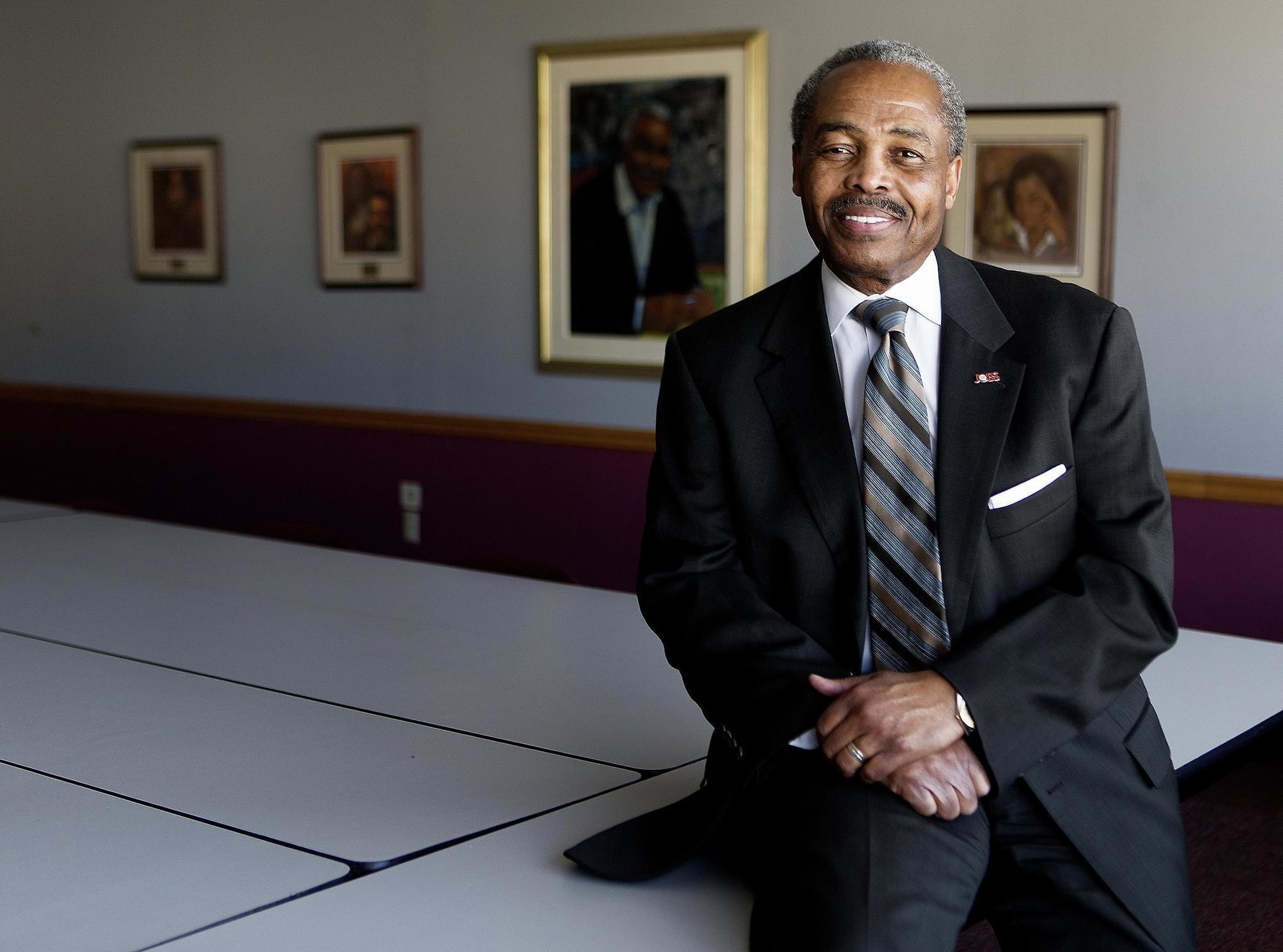 In 1968 the inner core of Milwaukee, home to thousands of low-income families, was being torn up for urban renewal projects. Join us for a screening of Wisconsin Public Television’s “City Within A City: When Pretty Soon Runs Out,” a documentary that explores the stories and lives of low-income families impacted by that development.

Ralph Hollman, former president and CEO of The Milwaukee Urban League, will address the late migration and development of Milwaukee’s black community, Jewish business in Bronzeville, and what was built and destroyed during the so-called urban renewal project.

Sponsored by The Ideas Network 90.7. Offered in connection with Allied in the Fight: Jews, Blacks and the Struggle for Civil Rights, an exhibit on display at the Jewish Museum Milwaukee, January 19 – March 25, 2018.