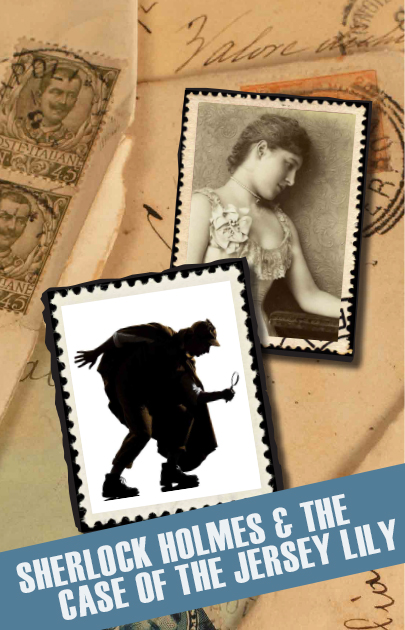 Legendary actress Lillie Langtry has a big problem! She’s being blackmailed, by a man who has stolen highly intimate letters she exchanged with the Prince of Wales! When she turns to her dear friend, Oscar Wilde, he knows there is but one man who can solve the case: that master of detectives, the incomparable Sherlock Holmes! History meets mystery in Katie Forgette’s delicious take on two of Britain’s greatest minds – one real, one fictional, both larger than life. The real mystery is why anyone would dare to miss it!