The Crisis of Connection

The Crisis of Connection 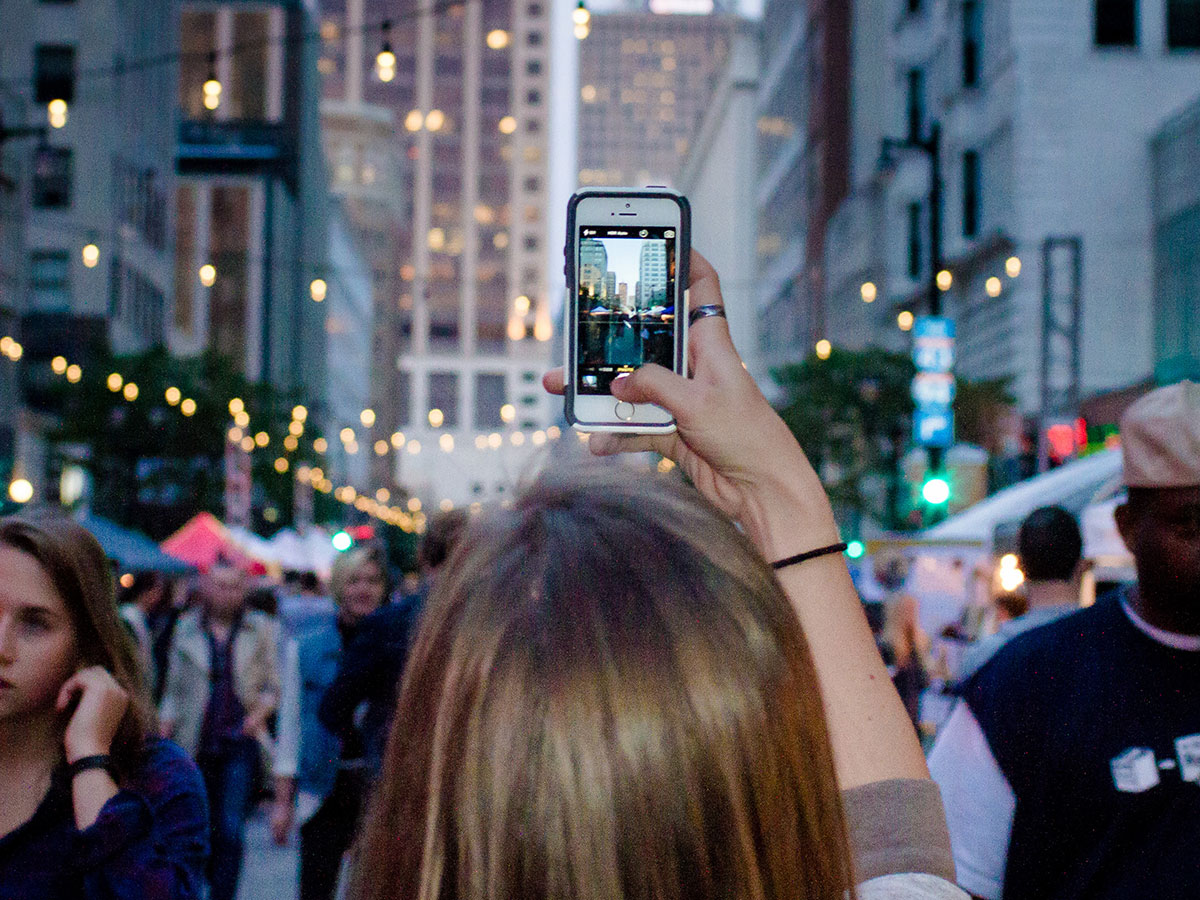 Join NEWaukee and Advocate Aurora Health as we explore how social isolation affects people’s daily lives and how we can create a ‘beacon of belonging’ in this new age of social interaction and technology.

In a time of infinite possibilities to connect to one another, we as a society are getting lonelier. There are approximately 212 social media platforms on the market designed to bring people closer, but we are actually doing the opposite. People have hundreds – if not thousands – of social media connections. But in stark contrast, since 1985, the number of people that report having no close friends has increased from 36% to 54% in 2016. And according to a recent study by Cigna Health, nearly 50% of Americans report sometimes or always feeling alone.