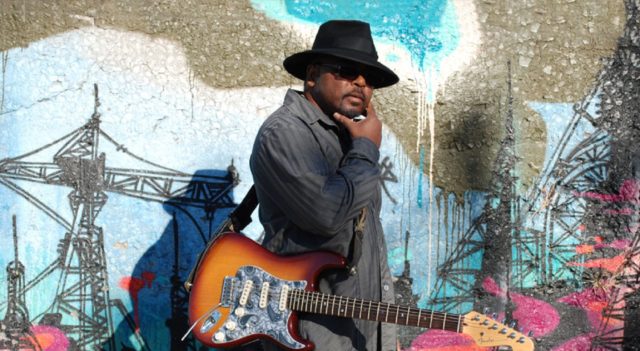 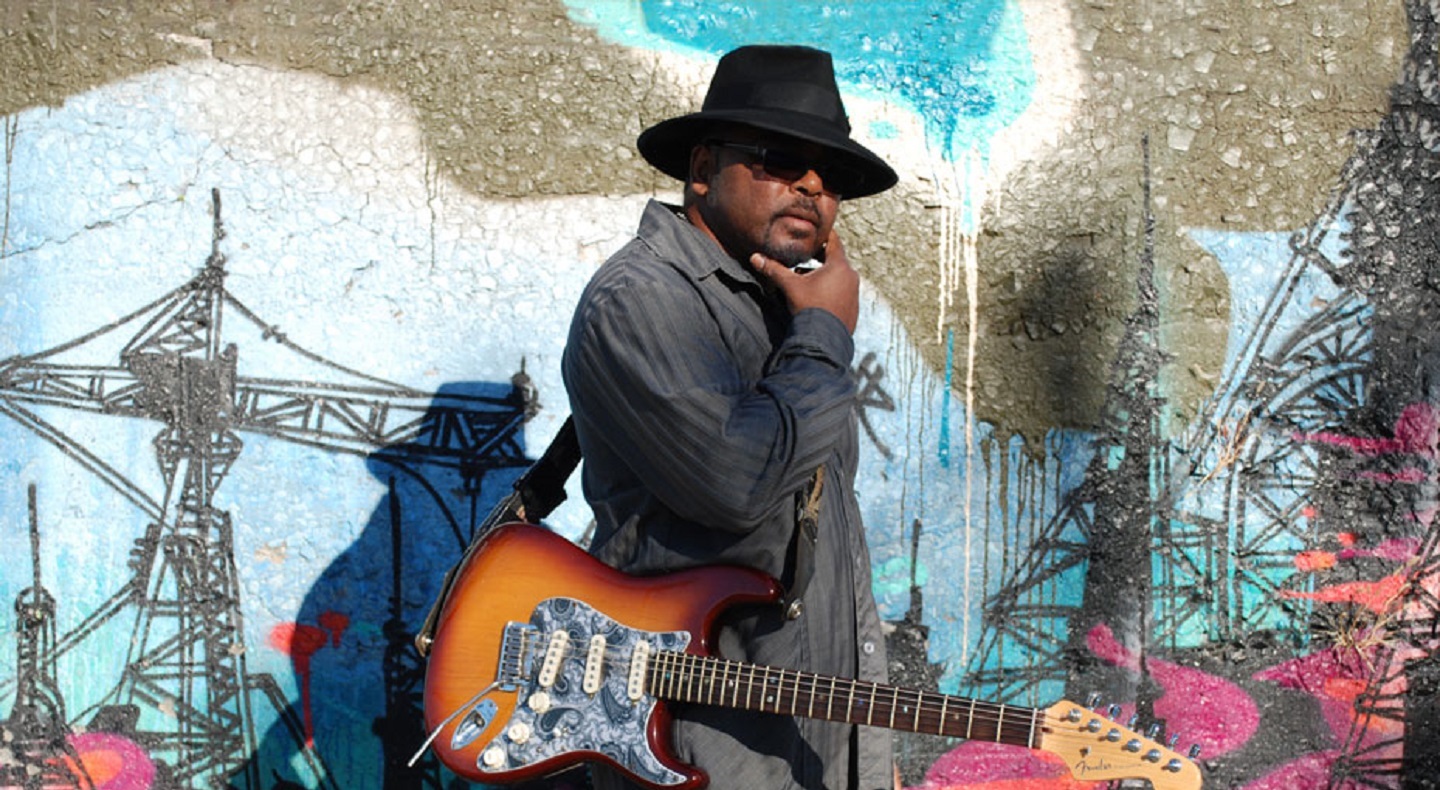 Growing up in Detroit to the sounds of blues and R&B music, David Gerald was inspired by greats like Albert King, ZZ Hill, Jimi Hendrix, B.B. King and Stevie Ray Vaughan. At age 14, he picked up the guitar and the rest is history. Now, with his band, Gerald performs at clubs and festivals across the United States and his most recent album topped the blues and roots charts. Hear him pay tribute to some of his influencers with songs like “I’ll Play The Blues For You” and “Thrill Is Gone,” as well as original works featuring breathtaking blues guitar and soulful vocals.
DavidGerald.com