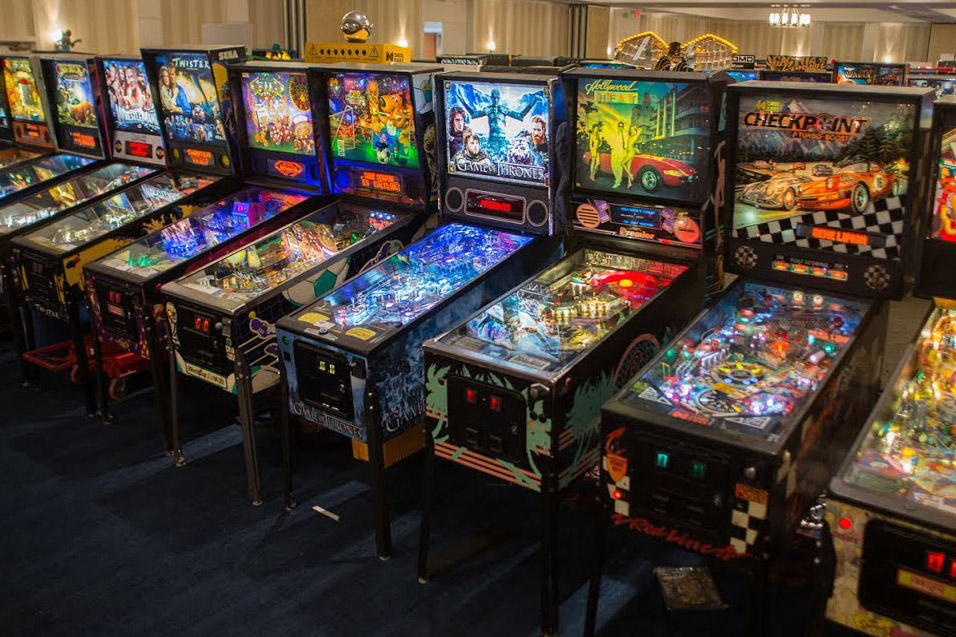 The Midwest Gaming Classic, which has been around for 18 years, also prides itself on having something for everyone no matter if they have one gaming console or thousands of games. This year will be just the second time that the event will take place at the Wisconsin Center.

Besides all of the games and collector’s items the event will have, there will also be special guest appearances from wrestling legend Eric Bischoff and “Ghostbusters” actor Ernie Hudson.  Each year the event’s special guests are expected to mingle throughout the audience and participate in gaming culture with those in attendance.

For those looking for a competitive edge, the Midwest Gaming Classic also hosts tournaments throughout the weekend for pinball and air hockey type games as well as for modern video gaming consoles. These tournaments are offered for a variety of different age groups including children and adults.

And for old school gamers who prefer to game without the use of a television screen, there are also Dungeons & Dragons tournaments and other tabletop gaming events during the weekend.