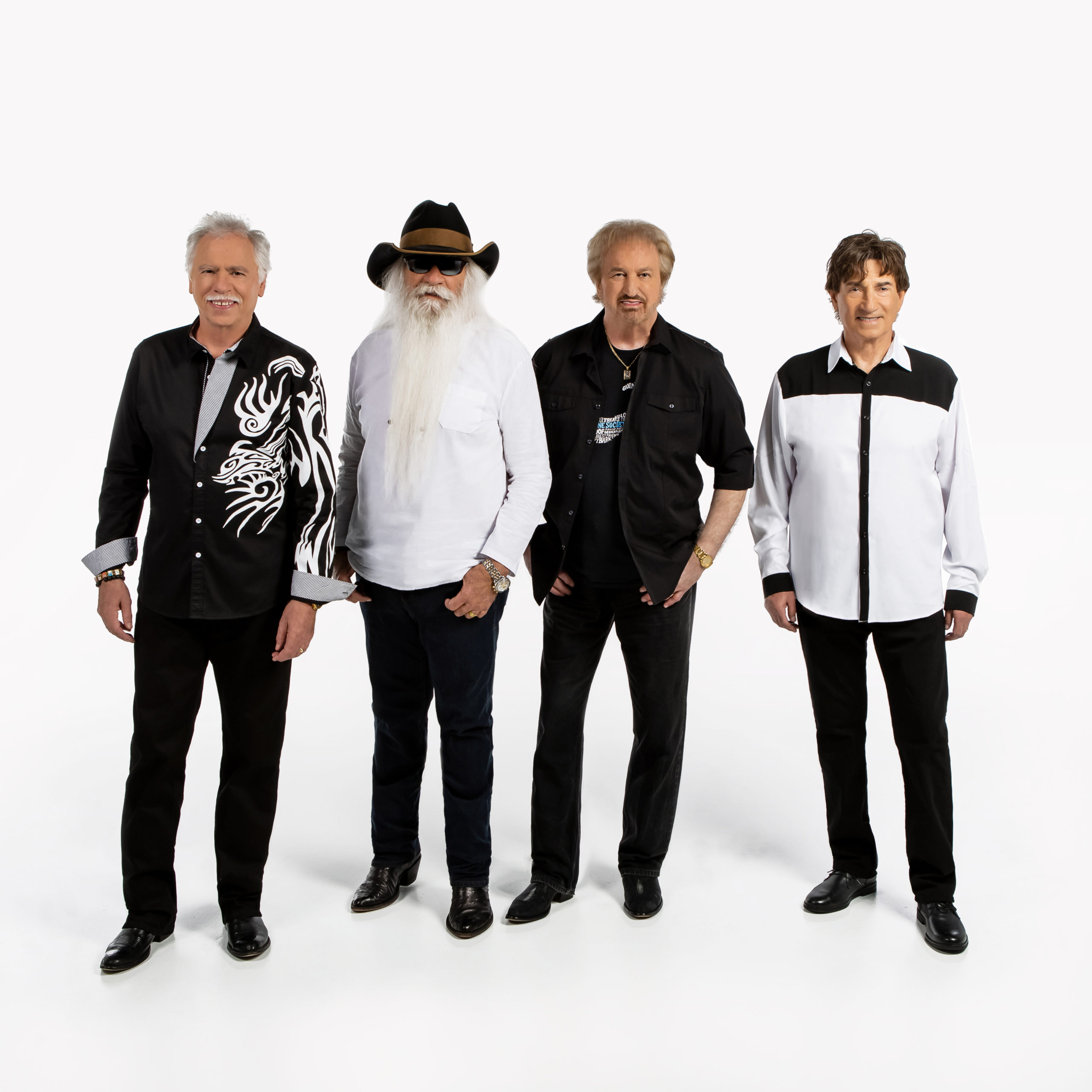 As one of the most distinctive and recognizable sounds in the music industry, the four-part harmonies and upbeat songs of The Oak Ridge Boys have spawned dozens of country hits, earning them Grammy, Dove, CMA and ACM awards. Every time they step before an audience, the Oaks bring four decades of charted singles, and 50 years of tradition, to a show widely acknowledged as among the most exciting anywhere.

Their string of hits includes the country-pop chart-topper Elvira, as well as Bobbie Sue, Dream On, Thank God for Kids, American Made, I Guess It Never Hurts to Hurt Sometimes, Fancy Free and Gonna Take A Lot of River.

The Oaks represent a tradition that extends back to World War II. The original group, based in Knoxville, Tennessee, began performing country and gospel music in nearby Oak Ridge. They called themselves the Oak Ridge Quartet, and they began regular Grand Ole Opry appearances in the fall of 1945. In the mid-fifties, they were featured in Time magazine as one of the top drawing gospel groups in the nation.

Their history will now forever be enshrined in the hallowed halls of the Country Music Hall of Fame in Nashville, Tennessee, where The Oak Ridge Boys—Duane Allen, Joe Bonsall, William Lee Golden, and Richard Sterban—were inducted on October 25, 2015.