Thom Pain (based on nothing)

Thom Pain (based on nothing) 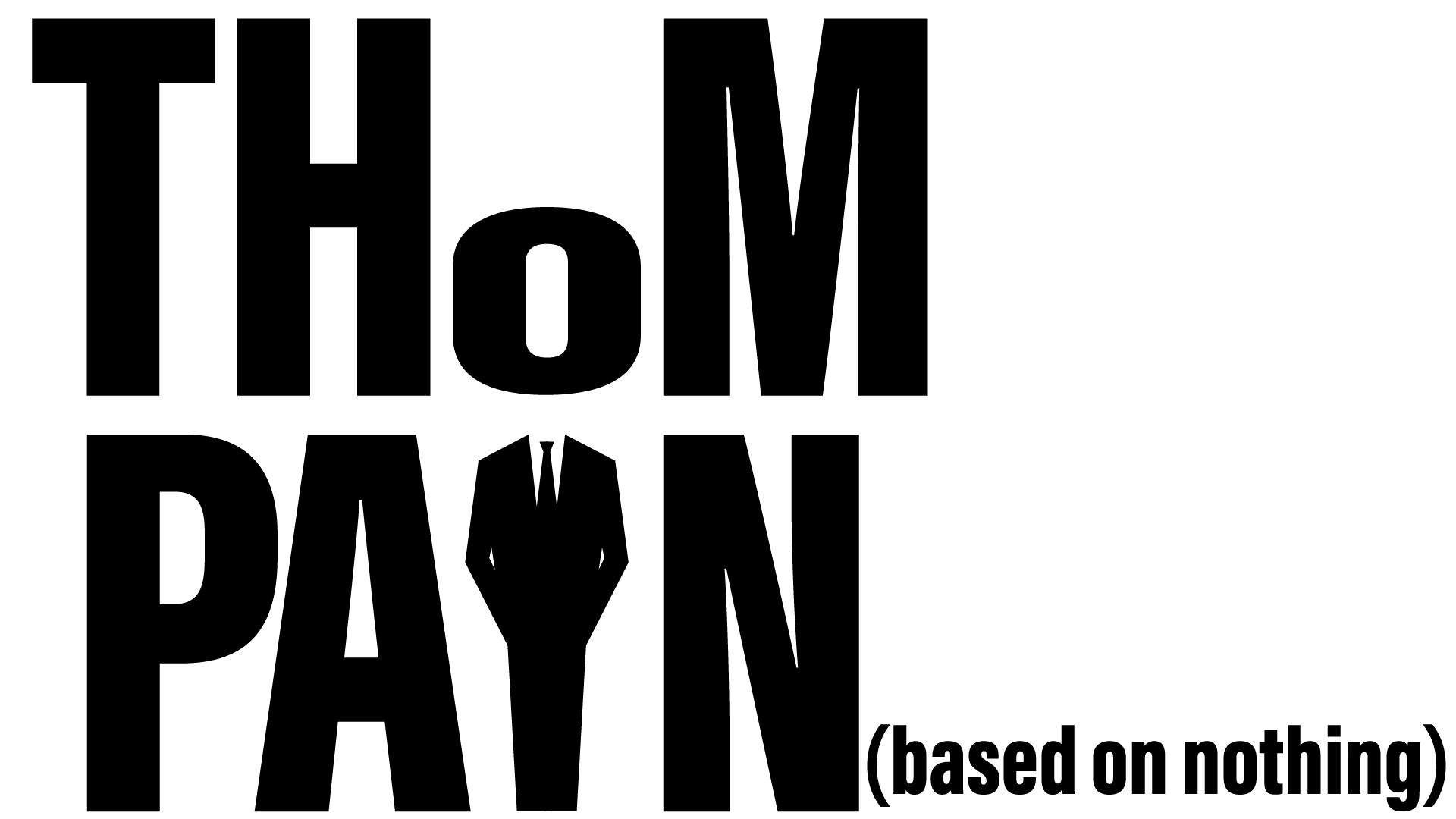 He’s just like you, only worse. On a particular night, Thom Pain finds himself on a particular stage in front of a particular audience. His goal? Save his life. Save your life. Explain it all. His obstacle? A speck of dust. A familiar face in the third row. The fact that he’s living through it all.

Playwright Will Eno has been called “a Samuel Beckett for the Jon Stewart generation.” Now, his Off-Broadway smash hit—a finalist for the 2005 Pulitzer Prize for Drama—finds itself in a new pair of deftly fumbling hands in Milwaukee.

This play contains instances of strong language and ennui.