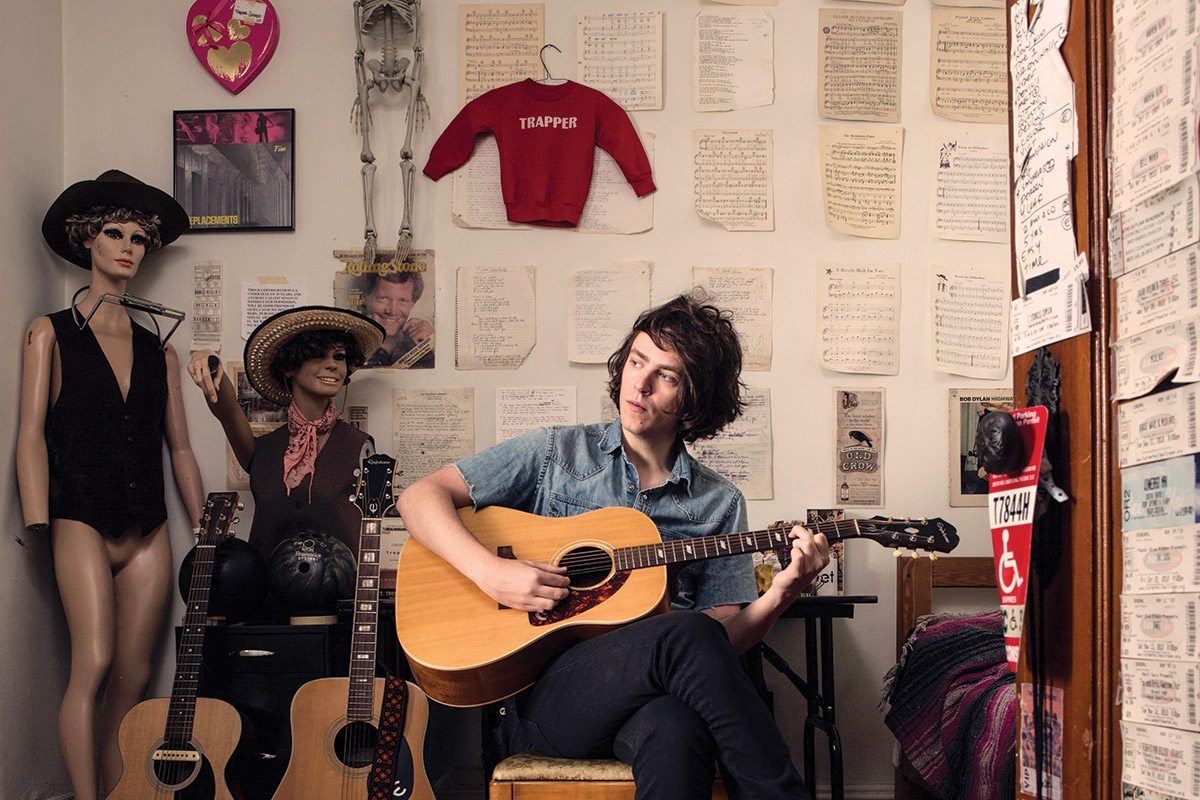 In 2019, Trapper Schoepp published a song with Bob Dylan called “On, Wisconsin,” making him the youngest musician to share a co-writing credit with the Nobel Prize Winner. Dylan started the ode to Wisconsin in 1961 and Schoepp finished it 57 years later based on a lost lyric sheet that was up for auction. Dylan approved of the work and it led to a #1 trending article in Rolling Stone magazine and a music video starring 70+ prominent Wisconsin politicians, actors and athletes.

Join Trapper Schoepp and his brother, Tanner Schoepp, as they sing “On, Wisconsin” and other Dylan classics from Jewish Museum Milwaukee’s soaring atrium to celebrate the closing of our current special exhibit Shakespeare’s in the Alley: A Tribute to Bob Dylan.