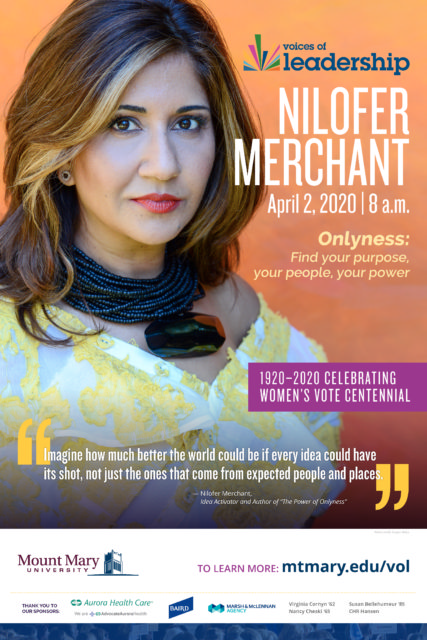 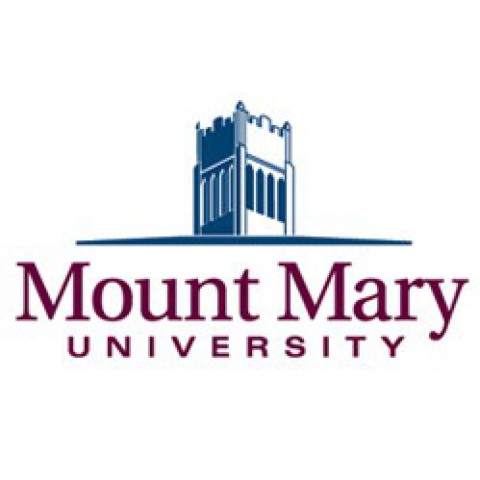 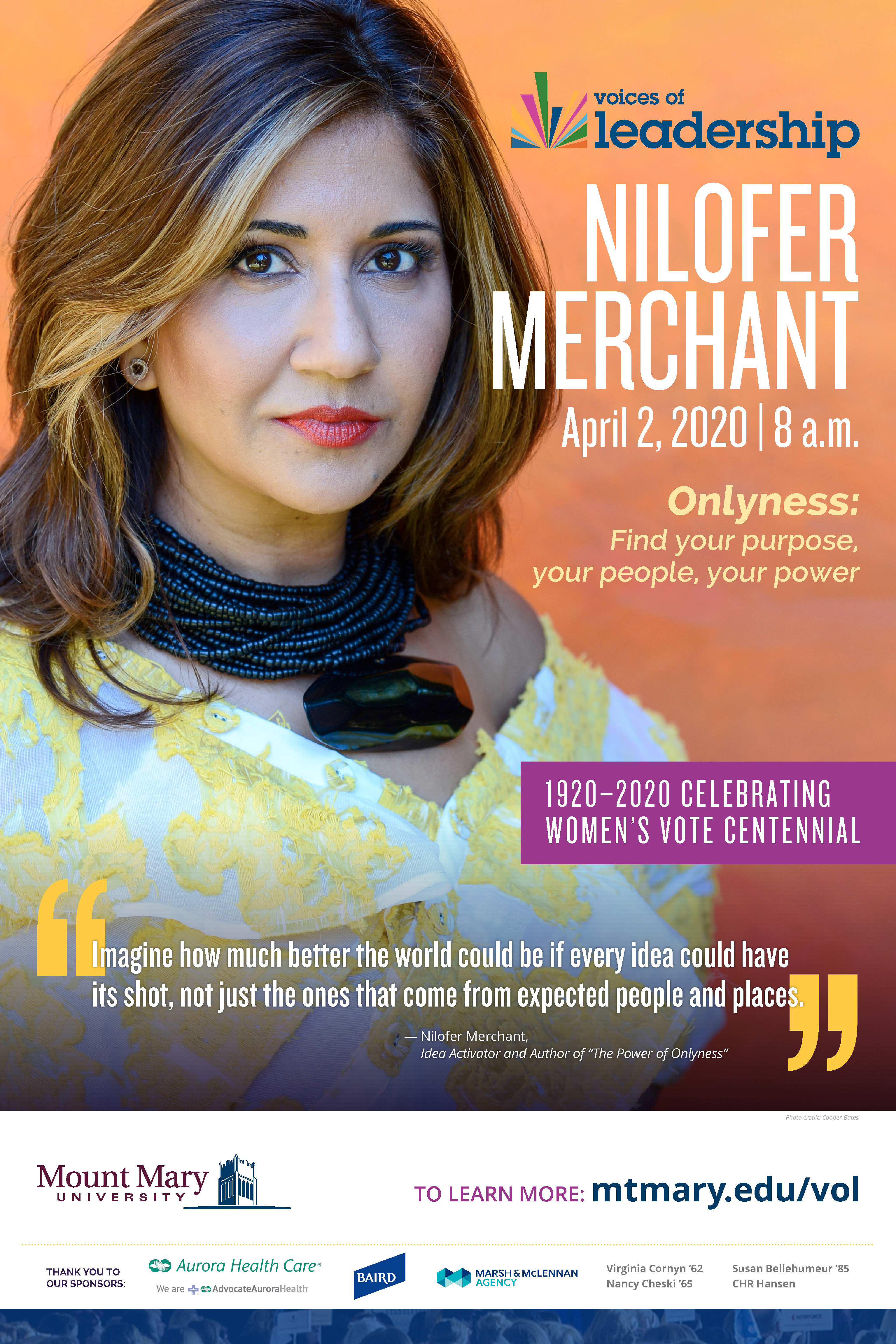 Power is no longer bound by your status but by “onlyness.” This term, coined by Nilofer Merchant, means that the spot in the world in which only you stand is a function of your distinct history, experiences, visions and hopes.

Be inspired by Merchant’s story of how she went from community college to launching more than 100 products, netting $18 billion in sales, working in executive positions for companies ranging from Apple to Autodesk and being ranked by Thinkers50 as one of the world’s leading thinkers. Reflect on the power of “onlyness” the leaders of the suffrage movement exhibited, and learn how to harness the “onlyness” in yourself and others to generate powerful ideas, lead passionate lives, and create scalable impact mighty enough to “dent the world”.