Voices of Resistance: The United States, Social Movements, and the Role of Women

Voices of Resistance: The United States, Social Movements, and the Role of Women 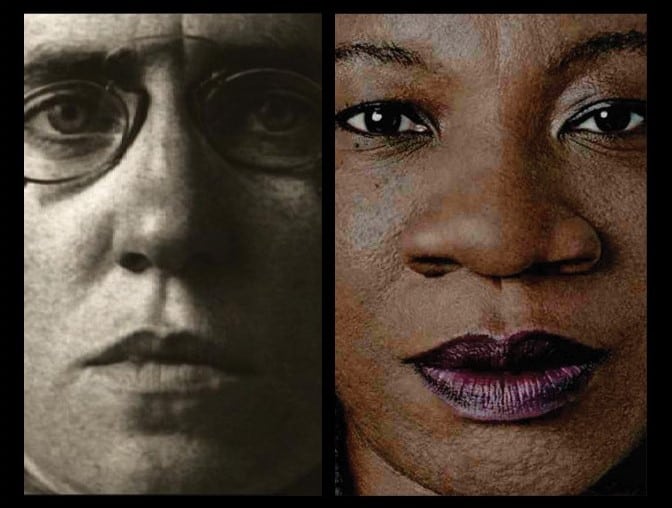 Women have been instrumental in social and political change in the United States since the first European settlers arrived on the shores in North America. From the Founding period forward, women have had important and often under-examined roles in advocating for and moving towards political change of all kinds. Abigail Adams famously admonished her husband, John Adams, not to forget the women in this new nation and the new form of government.

Join Lilly Goren for an important exploration of women’s voices, their engagement, and their advocacy which has had significant impacts on the lives we all lead today. As we are starting to mark the 100th anniversary of the 19th Amendment in the United States, exploring the role of women and “resistance” is particularly timely.