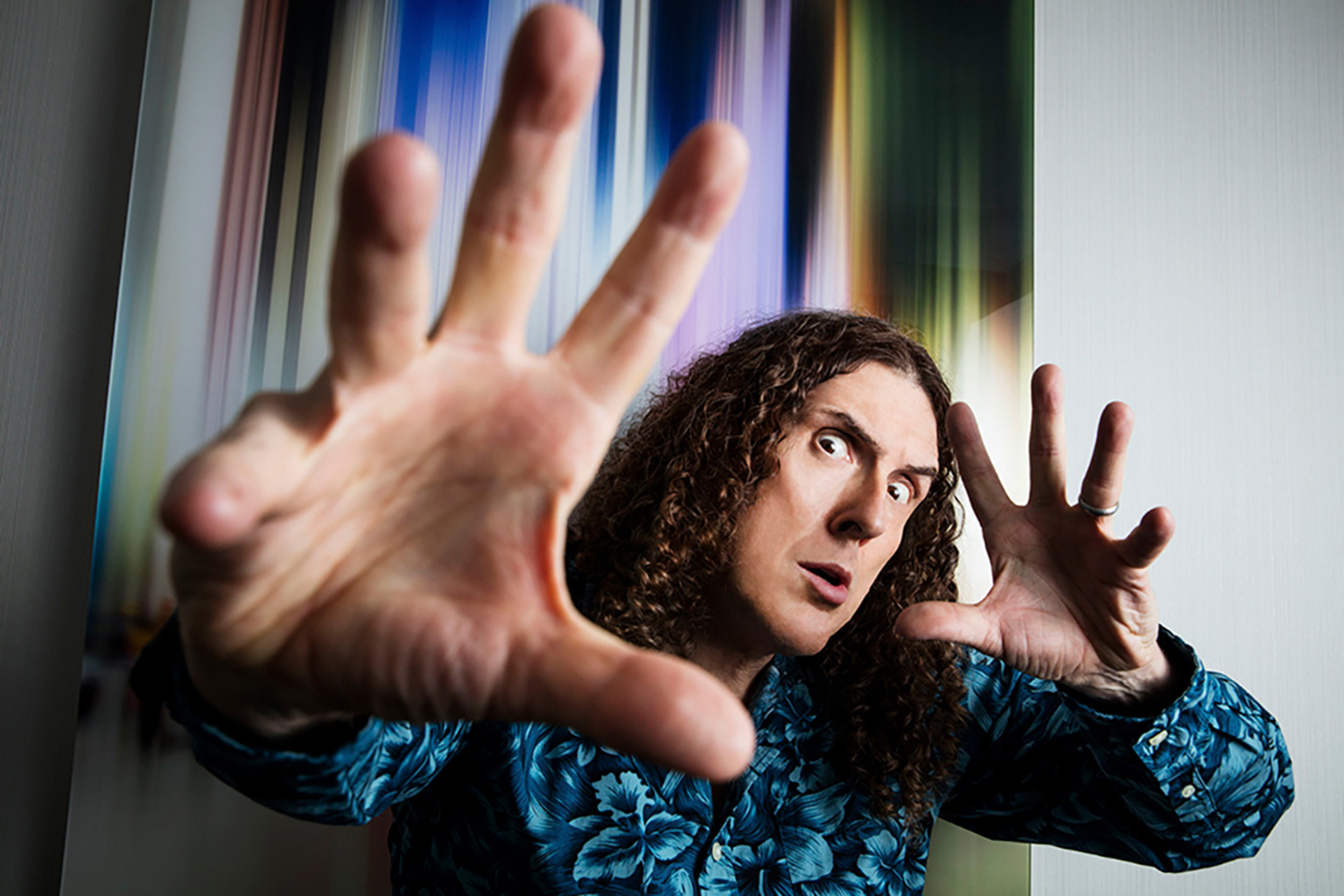 “Weird Al” Yankovic burst onto the scene over three decades ago and never looked back. For the second time in his storied career, the world’s foremost musical satirist and five-time Grammy winner foregoes his usual high-octane, big-production show for an intimate evening of music, focusing on original (non-parody) songs from his 14-album catalog. Marking his highly anticipated return to the concert stage after his hugely successful Strings Attached Tour in 2019 where Weird Al performed each night alongside a full symphony orchestra, this is a rare opportunity to get up-close and personal with this legendary performer.

Once again drawing from his back catalogue of 14 studio albums, Weird Al promises to deliver a different set list every night, with no two shows the same. As before, rather than focusing on the hits from his career, the show will feature Yankovic’s non-parody material – the somewhat more obscure pastiches and original songs that have largely escaped the pop culture radar but are adored by his long-time fans. And like the last Vanity Tour, he is leaving behind the high-octane theatrics that he’s known for and going bare-bones – no costumes, no props, no video screens… just Al and his band of almost four decades in smaller, more intimate venues, hanging out on stage, playing music.