An event every week that begins at 7:30 pm on Sunday, Tuesday, Wednesday, Thursday, Friday and Saturday, repeating until March 20, 2022 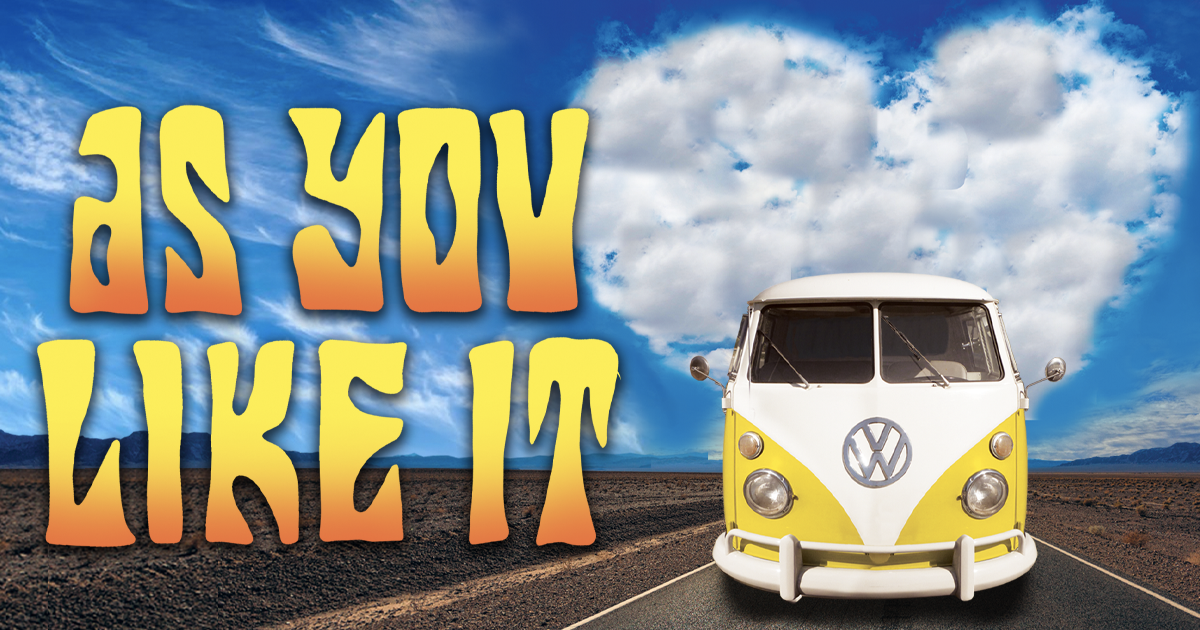 The Beatles meet the Bard in this rollicking, celebratory musical take on William Shakespeare’s “As You Like It.” Its 1960s British Columbia and love is in the air as a handful of cross-dressing lovers lead to mistaken identities, hilarious mishaps and loads of laughs. Interwoven into Shakespeare’s classic romantic comedy, the production features over 20 Beatles songs performed live including “She Loves You,” “I Want to Hold Your Hand” and “Let It Be.” Audiences will be rolling with laughter and singing along to some of the best songs ever written.

*Please note that dates & times are subject to change. Visit www.MilwaukeeRep.com for the most up-to-date information.

Tickets can be purchased online at www.MilwaukeeRep.com or by calling the Ticket Office at 414-224-9490.