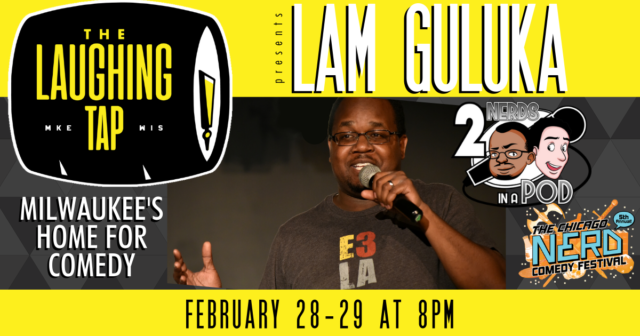 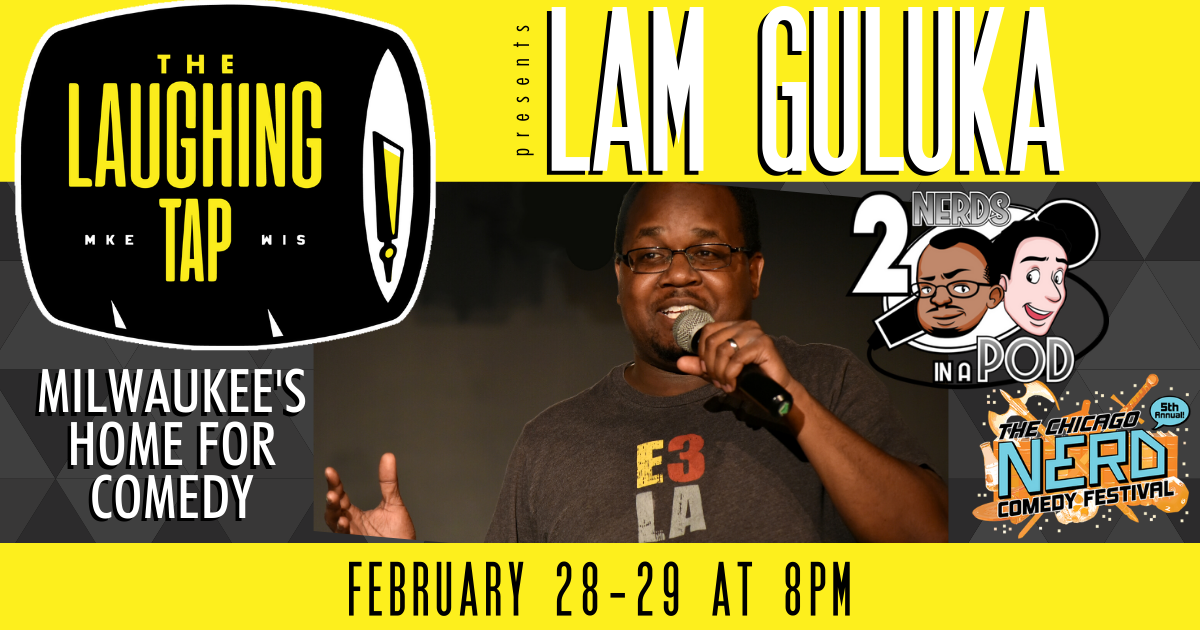 Lam Guluka is a stand up comedian, host of the the video game podcast

“2 Nerds in a Pod!” on podcast services, and Twitch streamer. In December 2018 he released his debut comedy special “The First Option” through Dry Bar Comedy, quickly receiving over one millionviews on social media.

About The Laughing Tap: