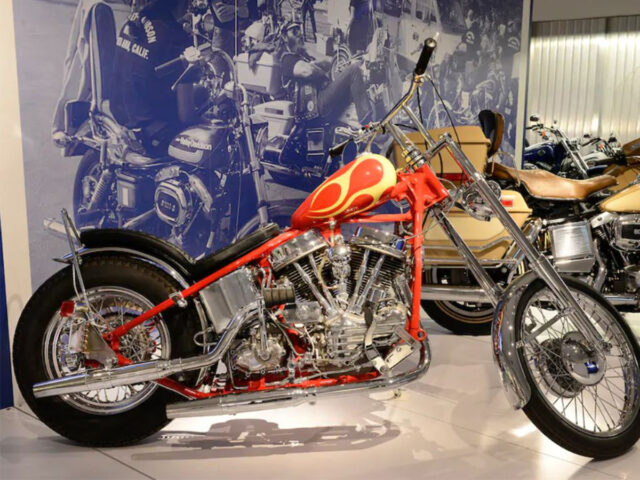 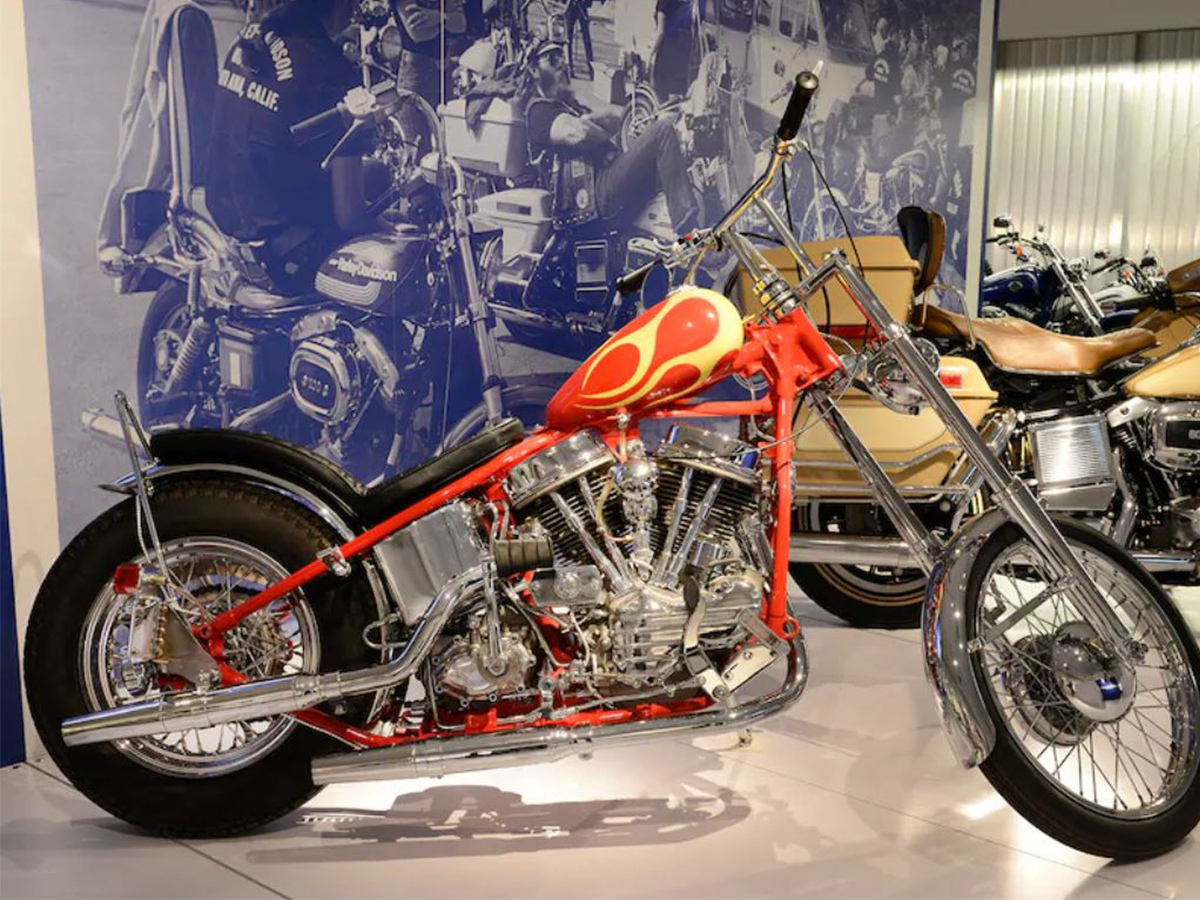 The earliest Harley-Davidson motorcycles had the same suspensions as bicycles of the time: none at all. The roads were a hodgepodge of dirt, stone, and other materials. Bumps were everywhere; suspension was needed.

Comfort became a never ending challenge for Harley-Davidson engineers. It was redefined by each new generation of rider and changing environments: over the decades, roads were paved, engine power and speed increased, and motorcyclists traveled faster over longer distances and craved smoother rides. In response, Harley improved the seats, redesigned many frames, or added new suspension systems. Sometimes these changes were small, sometimes dramatic. These tweaks and additions added up over the years. The first Harley-Davidsons resembled bicycles. Years later, bicycles and motorcycles looked nothing alike. The pursuit of comfort had transformed motorcycles.

Taming the Road in Style examines this history, from the dawn of the bicycle to the launch of the new Harley-Davidson Softail models. See it before it closes Sunday, November 8!