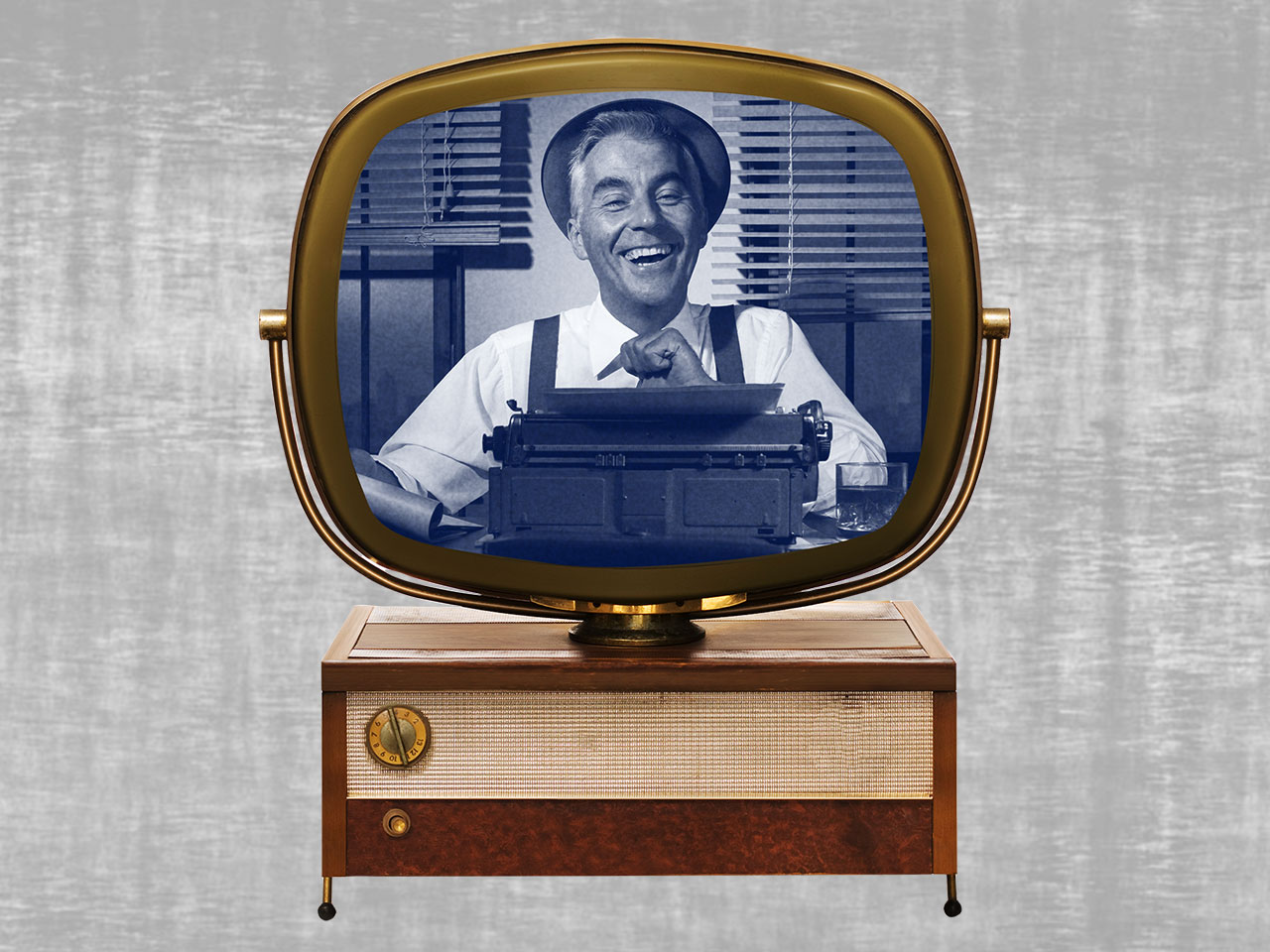 Wide-eyed Lucas Brickman is a fledgling comedy writer working with some of the funniest – and craziest – writers in 1950s television. While his colleagues try to top each other’s gags, head madman Max Prince contends with the NBC brass who are threatening to pull their groundbreaking show off the air. This hit Broadway comedy is an homage to Neil Simon’s early days writing jokes for Sid Caesar’s Your Show of Shows, alongside future legends including Carl Reiner and Mel Brooks.