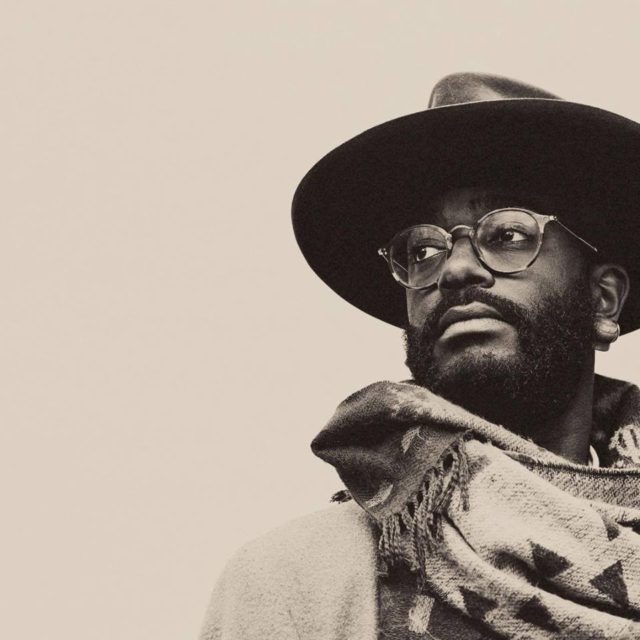 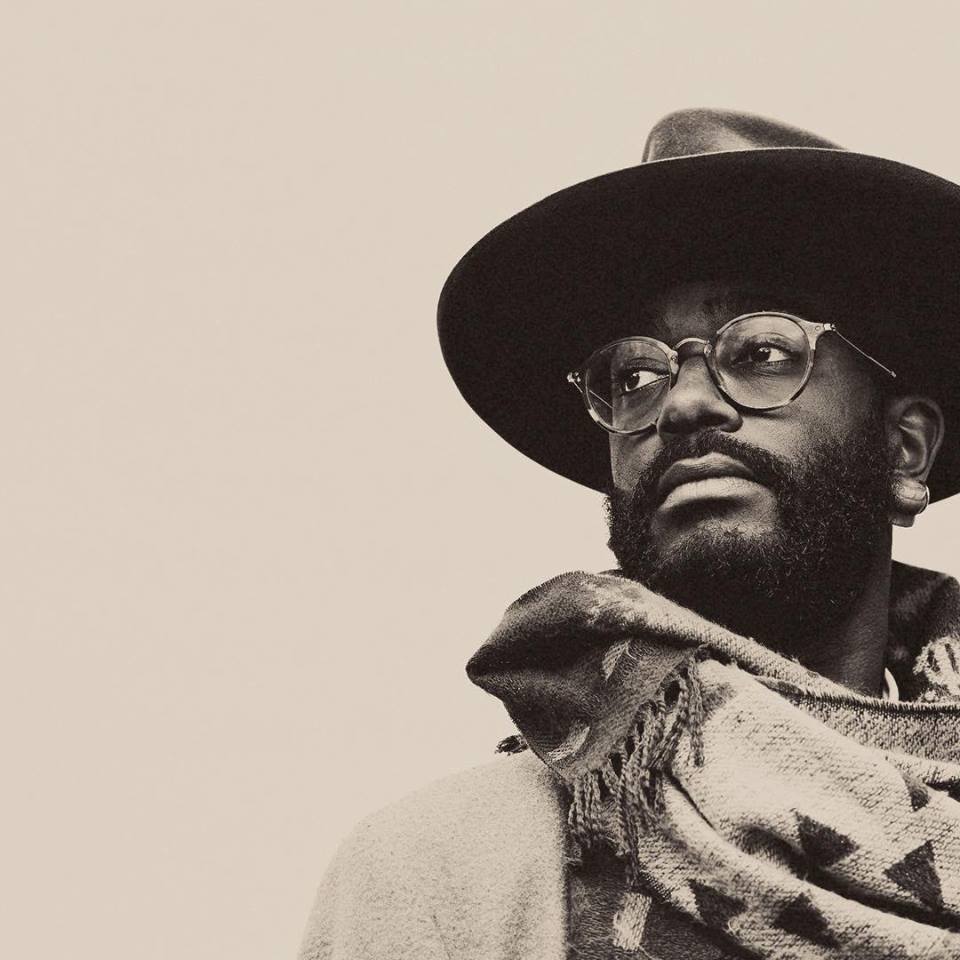 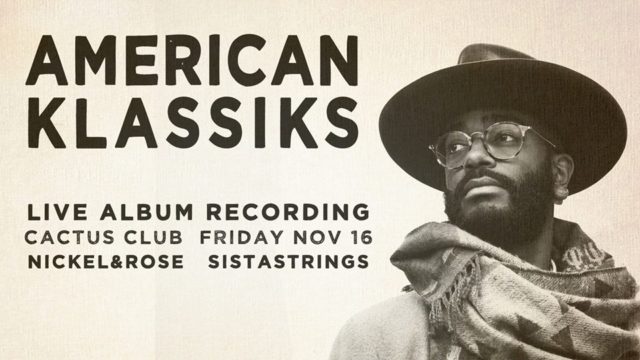 AMERICAN KLASSIKS is Kellen “Klassik” Abston’s reinterpretation of American spirituals, hymns and anthems rooted in the honest and unabashed narrative of our common history.

Two more invitations along this path suggested further creative inquiry. Milwaukee Record invited Klassik to interpret “Amazing Grace” for their “Public Domain” series. And Johanna Rose invited Klassik to perform as part of her “Guthrie Uncovered” concert at Turner Hall, where he repeated his performance of “This Land Is Your Land” and joined Rose in a duet of Guthrie’s “Ship In The Sky.”

These performances inspired Klassik to create an evening of re-interpretation in honor of his late father, Robin Abston. Originally presented at a private event this past February, the response was electric. It became apparent to all involved that a recording of this concert was in order.

On Friday, November 16 at Cactus Club, Klassik will be joined by Nickel&Rose and SistaStrings for a performance and live recording of “American Klassiks.” Individual opening performances by the two duos will culminate in a one-time only performance of all five artists to present AMERICAN KLASSIKS, which will also be a live album recording, to be released before year’s end.

This collaboration is presented at a time in America where our diversity and the importance of our individual cultural experiences are of paramount value. Please join us in this special moment of artistic community.