An Evening with Dan Bern

An Evening with Dan Bern 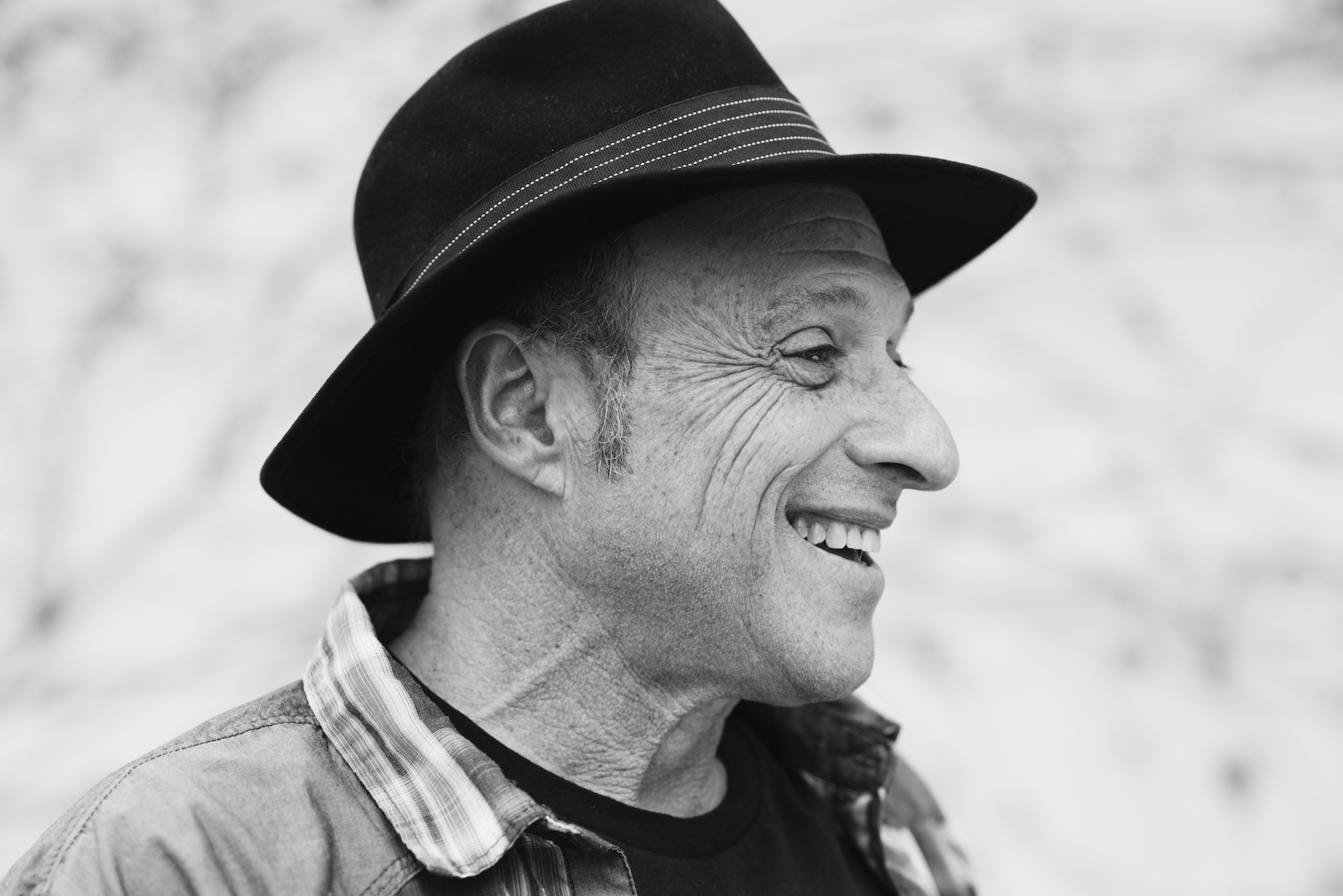 Dan Bern may be best-known for his classics like “Jerusalem,” “Marilyn,” “Tiger Woods” and “God Said No.” He has released 25 albums and EPs, and played thousands of shows across North America and Europe. He is a captivating live performer with a loyal, multi-generational following.

Bern’s songs have appeared in numerous films and TV shows, and he has written original songs for the films Walk Hard — The Dewey Cox Story and Get Him to the Greek, as well as the 15-song soundtrack for Everett Ruess, Wilderness Song, a documentary produced by Jonathan Demme. He also wrote and performed songs for the Amazon Prime kids program, “The Stinky and Dirty Show.” Ani DiFranco, an early supporter of Bern’s, took him on tour with her and produced his second album, Fifty Eggs.

In 2019, Bern released the critically acclaimed “Regent Street,” the first album he made following a snowblower accident in 2018 in which he lost two fingertips. The time away from the guitar caused him to turn to the piano, which has since become an integral part of his playing and writing.

During the 2020 Quarantine, Bern released 4 new albums, the 9-song cycle, “Quarantine Me;” “Rivalry,” a lineup of baseball songs (sequel to his earlier 18-song baseball album “Doubleheader”); the country-tinged “Ivan’s Barbershop,” produced by Mitch Marine; and the e.p. “Shining,” produced by Jonathan Flaugher, who also produced “Regent Street.” All are available on Bandcamp. Bern also began streaming “Hunkered in the Bunker” shows, a series of interactive Facebook Live shows, which continue and have also been turned into podcasts. His other podcast, “10,000 Crappy Songs,” is a musical detective story, which will soon release its second season.

Bern was schedule to open a series of shows for Roger Daltrey in late summer 2021, which were unfortunately canceled due to continuing pandemic roadblocks. These will hopefully be rescheduled for 2022. Bern is also a painter, and has presented shows with paintings and songs in New York, San Francisco and galleries in Florida and Iowa. He is also an accomplished songwriting teacher, having led workshops in Massachusetts, Florida, California, Ohio, Iowa, Alaska, British Columbia, Manitoba and Alberta.

During the pandemic year, Bern homeschooled his daughter Lulu in Language Arts, Math and Social Studies. She kicks butt.\

“Regent Street is a true breath of fresh air. This is a big, thoughtful record for desperately confusing times.” —Blake Morneau, Rags Music

“Vital, the real thing, hit it out of the park, a masterpiece.” —Kevin Hayes, Old Crow Medicine Show

“Dan Bern is at the top of his game with Regent Street. Adventurous, undeniable, alive, and one of Bern’s best records. I was blown away by all of it.” —Steve Almond, author and social critic, Candyfreak and the “Dear Sugar” podcast with Cheryl Strayed