Ben Harper and Trombone Shorty at the Riverside Theater

Ben Harper and Trombone Shorty at the Riverside Theater 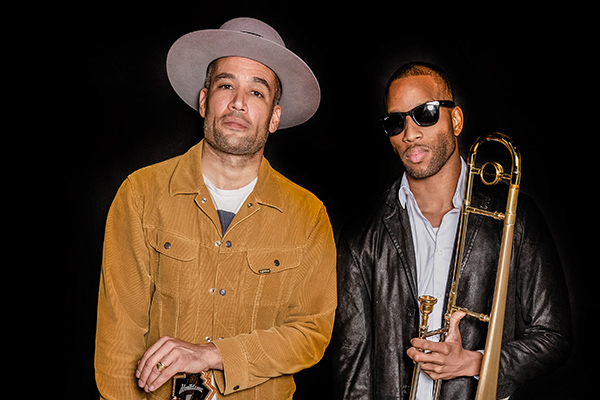 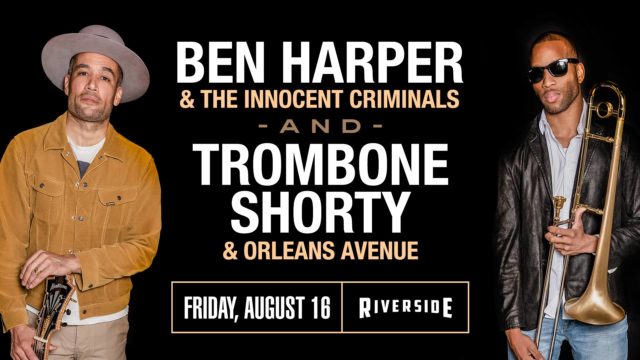 About Ben Harper & The Innocent Criminals:
Beginning with his 1994 debut, Welcome To The Cruel World, Harper released a string of eight studio albums over a decade and a half. This extraordinary run, featuring contributions from the Innocent Criminals, established him as a singularly powerful songwriter and performer with range across multiple genres and an unmatched ability to blend the personal and political.