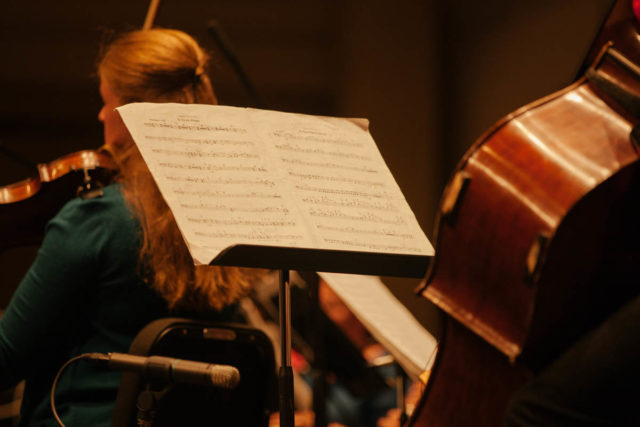 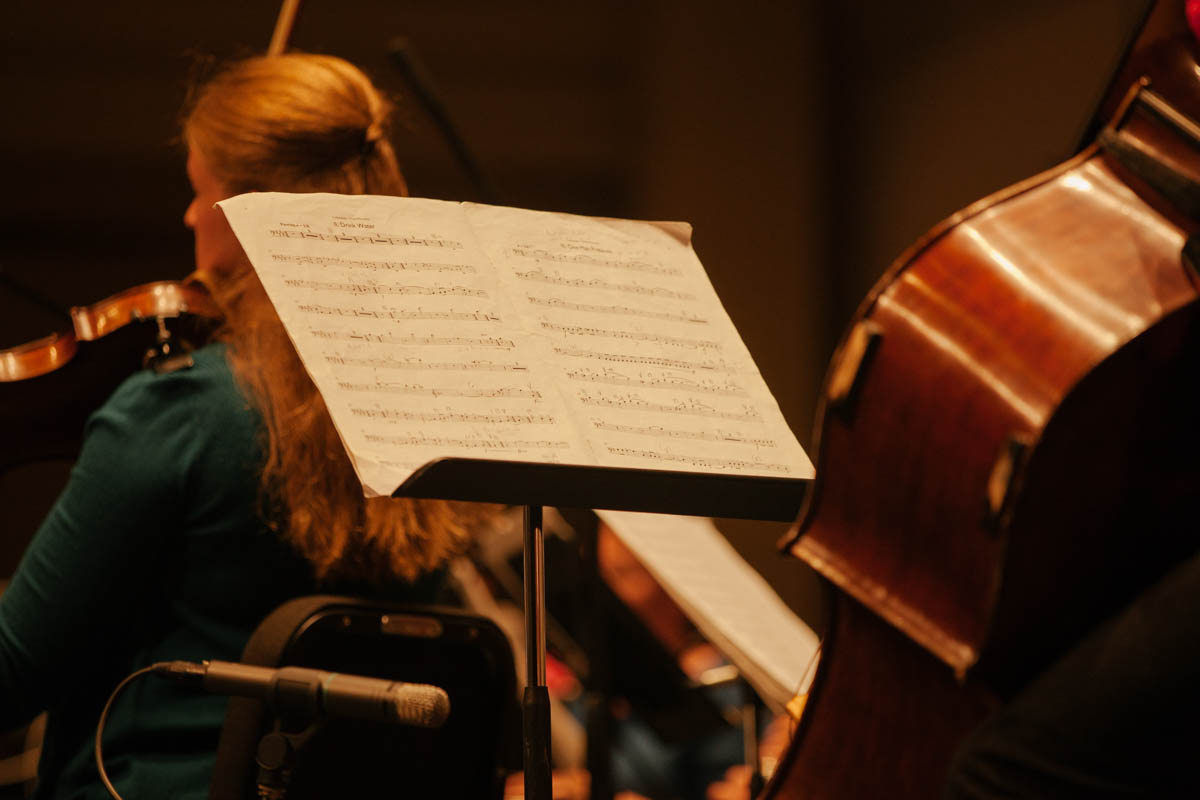 Music that crosses between the worlds of american folk and new classical inspire Present Music’s concert, Between Two Worlds. Guest conductor David Bloom and the Present Music Ensemble will be collaborating with indie composer and performer Sarah Goldfeather to premiere two of her new compositions on the stage of the Helen Bader Concert Hall. Inspired by being between two different types of worlds, the concert will also feature composer Dylan Mattingly’s “Lighthouse (Refugee Music by a Pacific Expatriate)”. Join Present Music as we take-over the Zelazo Center for the Performing Arts on March 23rd with an exploration of expressive dichotomy – full experience details to be announced soon!