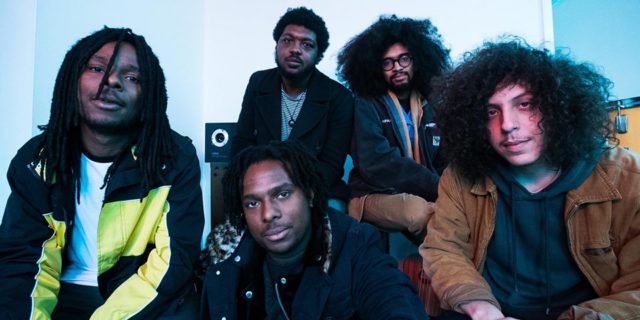 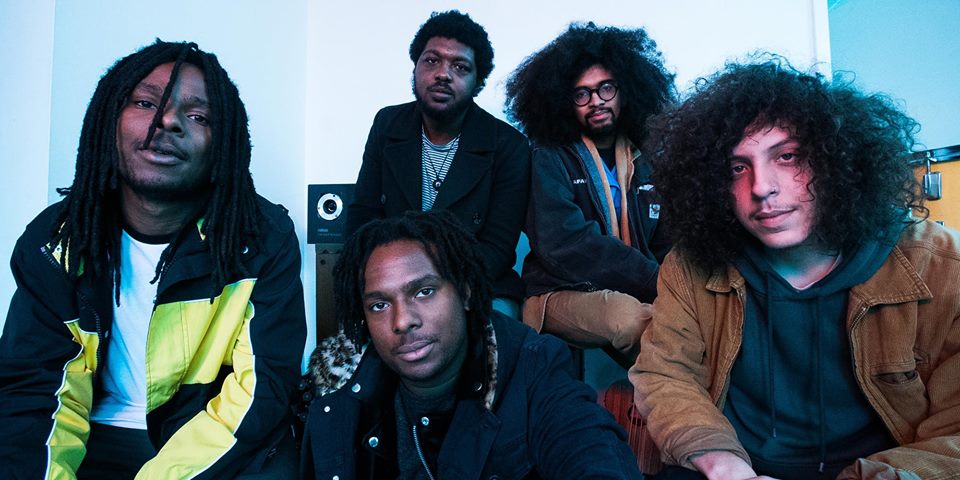 Born and raised in the mecca of hip hop, Brooklyn, NY, identical twin brothers Amiri and Rahiem Taylor had more exposure in their house to pop, funk and soul music from the 60’s, 70’s and 80’s. While attending a democratic-free high school they taught themselves how to play guitar and write songs based on The Beatles. They later formed Blac Rabbit, bringing in former metal and church drummer Patrick Jones, followed by resident shredder Josh Lugo on bass (and sometimes guitar), and most recently adding multi-instrumentalist Justin Jagbir on keyboard to play their original psychedelic rock tunes.

Tired of working boring grocery store jobs, Amiri and Rah started performing Beatles covers on the NYC subway, earning some pocket change and slowly building a reputation around the city while also performing their original material with the full band in New York’s best venues for up and coming acts.

On December 23rd, 2017, the band released their debut self-titled EP, which was also self recorded and self mixed. The Taylor twins wrote all of the songs, and recorded every instrument on the EP, except for a few songs on which Jones played drums. On January 26th, 2018, Rah and Amiri were filmed performing Beatles songs on the train by New York Nico, the “Unofficial talent scout of New York City,” who posted the video to his 120K+ followers on Instagram. One of the videos went viral generating over 25M streams, leading to numerous TV and radio appearances, including The Ellen Degeneres Show.

The band also recorded a cover of “Michelle” by the The Beatles for a Gucci ad campaign featuring Harry Styles. Meanwhile Blac Rabbit’s fan base has increased significantly while they have been touring globally and recording their debut full length album titled “Interstella”, set for release in spring 2019. The first single from the album, “Seize the Day” was released on November 19th, 2018 while the band was on their first European tour.