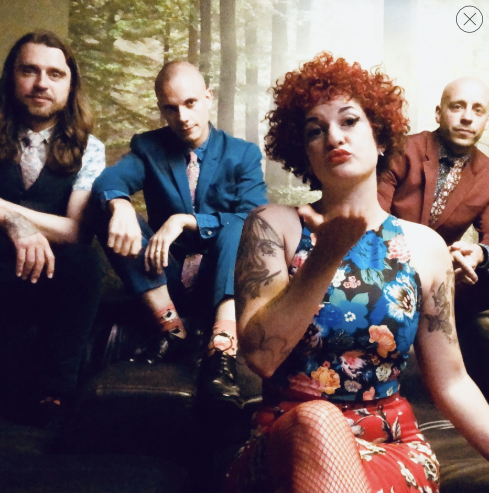 $15 advance tickets available HERE or $18 at the door.

Carsie Blanton writes anthems for a world worth saving. Inspired by artists including Nina Simone and Randy Newman, her songs encompass a wide range of genres, from sultry pop to punk-tinged Americana. Whether alone with her electric guitar or fronting her four-piece “handsome band,” Carsie delivers every song with an equal dose of moxie and mischief, bringing her audience together in joyful celebration of everything worth fighting for.

“Buck Up” is shaping up to be one of my favorite albums of the year. -Ken Tucker, NPR’s Fresh Air on Buck Up

Milton: A songwriter’s songwriter, known for his lyric craft, distinctive voice and soulful songs steeped in classic rhythm & blues, pop, jazz, folk and country, Milton first gained notoriety in his hometown New York City when his song “In The City” became a hit on New York’s WFUV radio. His live performances, which include material from every one of his albums, are praised for their wit, humor, and captivating charm. Milton has spent a good part the last year opening shows all over the country for his friend and mentor Chris Smither.