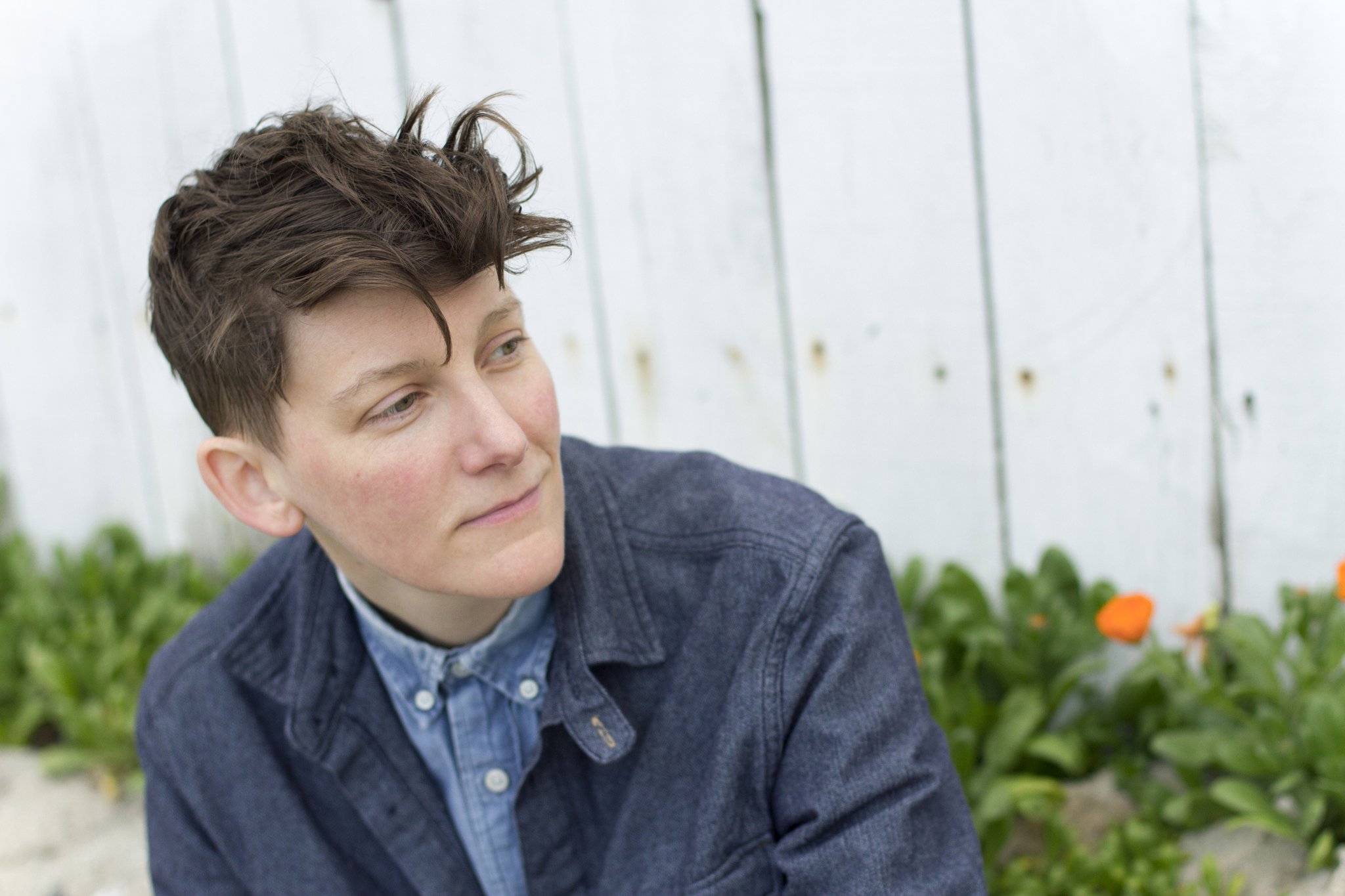 Chris Pureka: It’s rare for an artist to bridge the divide between critical acclaim and dedicated fan engagement. Chris Pureka is a Portland-based singer-songwriter whose body of work has resonated deeply with these seemingly disparate milieus. Her bold vulnerability in processing the intimacies of her life in song has long appealed to those listeners who crave authenticity. Now, five years coming, she shares with us another powerful entry in her life’s work, her sixth release, the aptly titled, Back in the Ring.

Chris’s elegant emotionality as a vocalist, and her flair and immediacy as a lyricist have garnered her favorable comparisons to Gillian Welch, Ryan Adams, Bruce Springsteen, and Patty Griffin. She’s earned accolades from such distinguished taste-making outlets as The New York Times, Paste, Magnet, Billboard.com, and The AllMusic Guide. She’s shared the stage with such diverse and esteemed artists as Dar Williams, The Lumineers, The Cowboy Junkies, Gregory Alan Isakov, Martin Sexton, and Ani DiFranco. Along the way, Chris has remained fiercely independent, selling nearly 50,000 albums through her own label, Sad Rabbit Records.

Chris’s journey in music mirrors her path toward self-discovery. At 16, writing songs became a way of journaling. “I was shy and introverted, and songwriting was a very personal process. I never had any intention of performing,” she shares. Post high school, she went on to complete a biology degree at Wesleyan University, and afterwards, worked in a microbiology research lab at Smith College. Meanwhile, she established a music career parallel to her biology work through touring and issuing a clutch of well-received indie releases. In 2006, when Chris found herself turning down too many opportunities as a musician, she shifted her priorities to become a full-time artist.

“My music is the outward expression of the work I’m doing internally. What I do comes from my experiences, and I strive to express these experiences authentically. Speaking my truth, and being myself, is the way that I connect with people,” Chris confides. Her rise as an esteemed artist with captivating emotional integrity has been organic and always on her own terms. For someone who never had an intention of being a professional musician, it’s been a life of far-reaching changes and unexpected rewards.

The Harmaleighs have crafted a sophomore record that exists beyond the boundaries of any one genre. At times, the album is loud and tenacious while other moments require a more vulnerable cadence. It’s a new path for the Nashville pair, but it remains rooted in their respective roles. Haley Grant who takes on lead vocals and guitar, often pushes melodies to a more raw and tender edge while Kaylee Jasperson, on bass and backup vocals, guides the heartbeat and overall structure of the music.