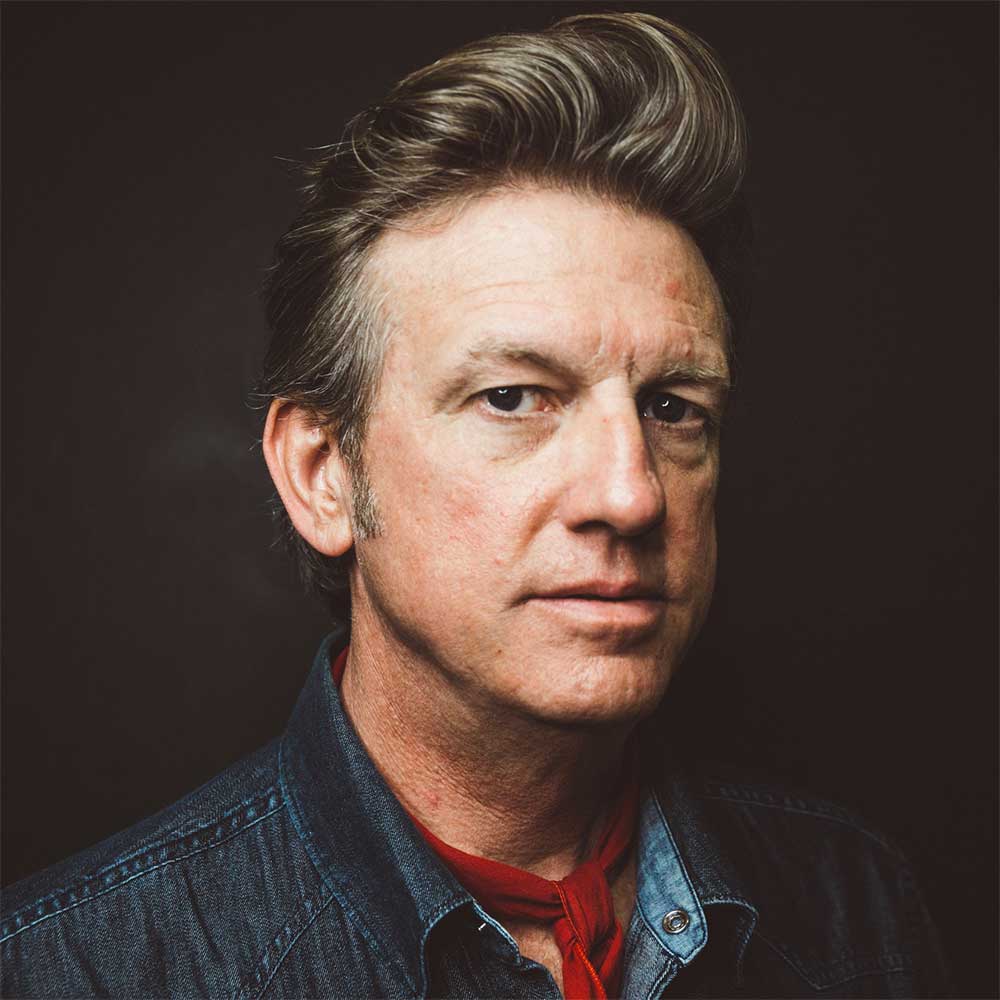 For the past twenty years, Chuck Mead has been at the forefront of what has come to be known as Americana Music. Raised in Lawrence, Kansas, Chuck has been a professional musician since the age of 13 playing in his parents country band and then leading several roots rock outfits in the midwest most notably the Homestead Grays. He landed on Nashville’s Lower Broadway in 1993 where he co-founded the famed ’90s Alternative Country quintet BR5-49. The band’s seven albums, three Grammy nominations and the Country Music Association Award for Best Overseas Touring Act of 1997 built an indelible bridge between authentic American Roots music and millions of fans worldwide. Chuck has also co-produced popular tribute albums to Johnny Cash and Waylon Jennings, guest-lectured at Vanderbilt University, and became a staff writer at one of Nashville’s top song publishers. In 2008, he was the Musical Director/Supervisor for the Broadway/West End musical Million Dollar Quartet (which broke the record in Chicago for longest running musical) and acted in the same capacity for the CMT television show Sun Records producing all the re-recordings of classic rock n roll, country, and blues. He has released three solo works starting in 2009 with his acclaimed solo debut album, Journeyman’s Wager on the Grassy Knoll Records label, and continues tour clubs, concert halls and international Rock, Country and Rockabilly festivals with his band The Grassy Knoll Boys.