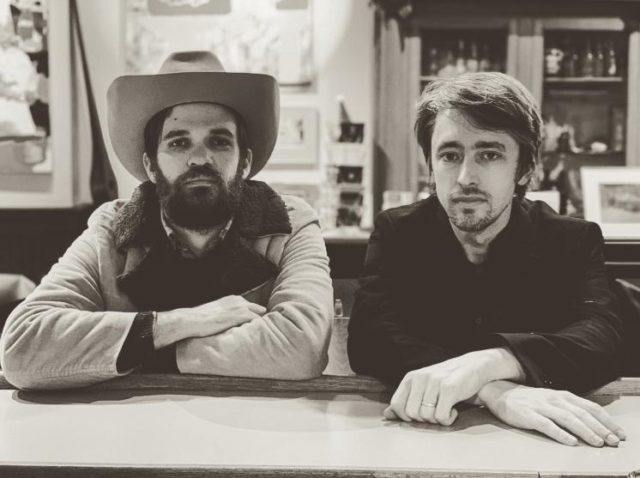 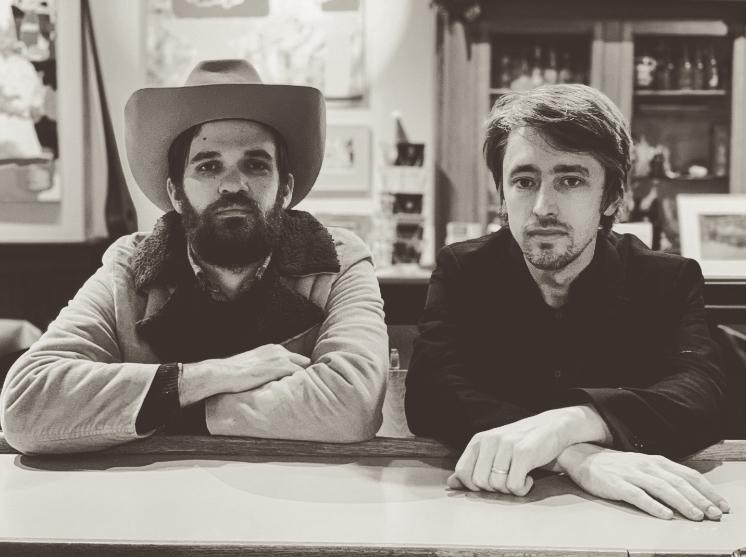 $10 tickets available HERE and at the door.

J. Hardin and Hayward Williams have been crossing paths for a decade on their separate songwriting journeys. After collaborating on their recent solo releases, the two troubadours decided to hitch their wagons together and form Coyote Brother. The duo has been compared to Gillian Welch, Milk Carton Kids and Townes Van Zandt, focusing on rich storytelling and close harmonies with an intimate atmosphere. Coyote Brother’s songs are steeped in the spirit of traditional country music with rich imagery and poignant melodies that carry the listener through the drama of the modern world.