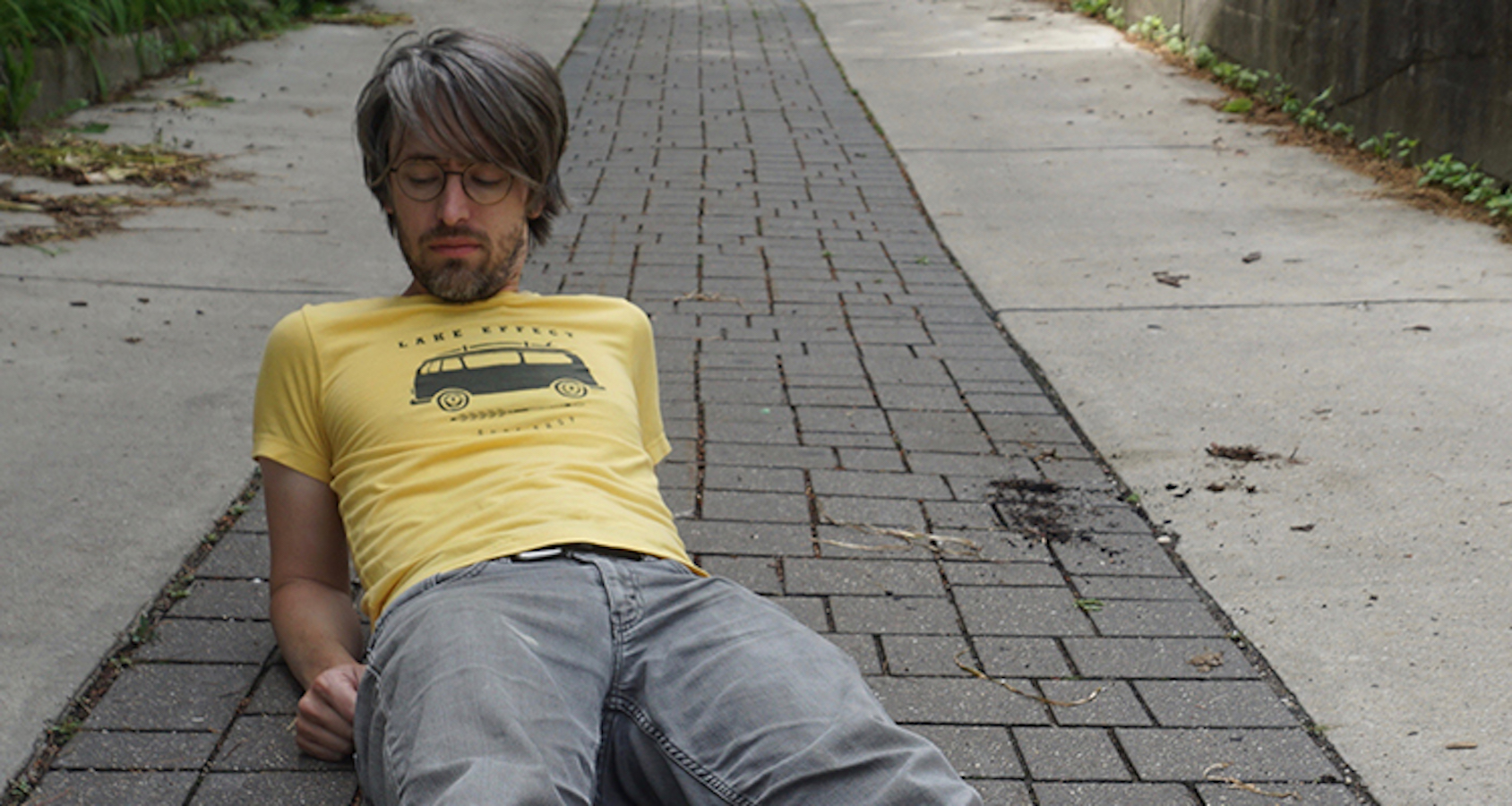 Hayward Williams is a veteran singer/songwriter from Milwaukee, WI. With seven full length records under his belt, Williams is set to release his latest effort: Every Color Blue. A Soul record of the highest order in a time when Soul is needed the most.

Growing up in Wisconsin in the 80’s and 90’s convinced Hayward Williams to search for something more out there in the world. Foregoing higher education, he joined a band and learned much about what to do and what not to do in the Midwest music scene. Playing in pubs for many years , getting thick skin and finding a notably sharp tongue, avenues opened up to Williams. Headlining European tours, major US festivals and a few trips to Australia later, Hayward has carved out an impressive niche in the folk music business.

Williams’ The Reef, was produced by venerated songwriter, friend and collaborator Jeffrey Foucault. Utilizing an impressive rhythm section of Billy Conway (Morphine) on drums and Jeremy Moses Curtis (Booker T, Levon Helm, Session Americana) on bass, The Reef is an unequaled Americana record with soaring vocals and hooks that dig in deep. “The surprisingly soulful voice of Milwaukee-based singer/songwriter Hayward Williams emanates from a slight, almost unassuming figure, yet that voice is imbued with so much power, it’s difficult to imagine it coming from anywhere other than midway between Memphis and Muscle Shoals… The Reef is an album to return to again and again.” – Allan Wilkinson, Northern Sky Magazine (UK)

Every Color Blue was slated to be recorded in Chicago during the spring of 2020. Obviously, that didn’t happen. With musicians spread across the country in lockdown, changes had to be made. Music making became a therapeutic exercise for those stuck in a world where everything else had come to a halt. Eight original tunes and four songs written by dear friends, Jeffrey Foucault, Kris Delmhorst, J. Hardin and John Statz, make up the whole of this soulful revue. Jeremy Moses Curtis (Bass/Producer), Charlie Koltak (Drums) and Brooks Milgate (Keys) are the backbone of this impressive line-up of friends and collaborators who were let off the chain to create something that is truly missing in the new world we live in, Soul.

“Often dark, always honest and in the groove, Williams continues to break new ground in new traditional folk rock. There’s a ghostly spirit that floats through the songs on “Pretenders.” Williams is a wary caretaker of those spirits. His songs brim with the smoke and mirror lyricism of Leonard Cohen—with the rocker’s heart of Neil Young.”