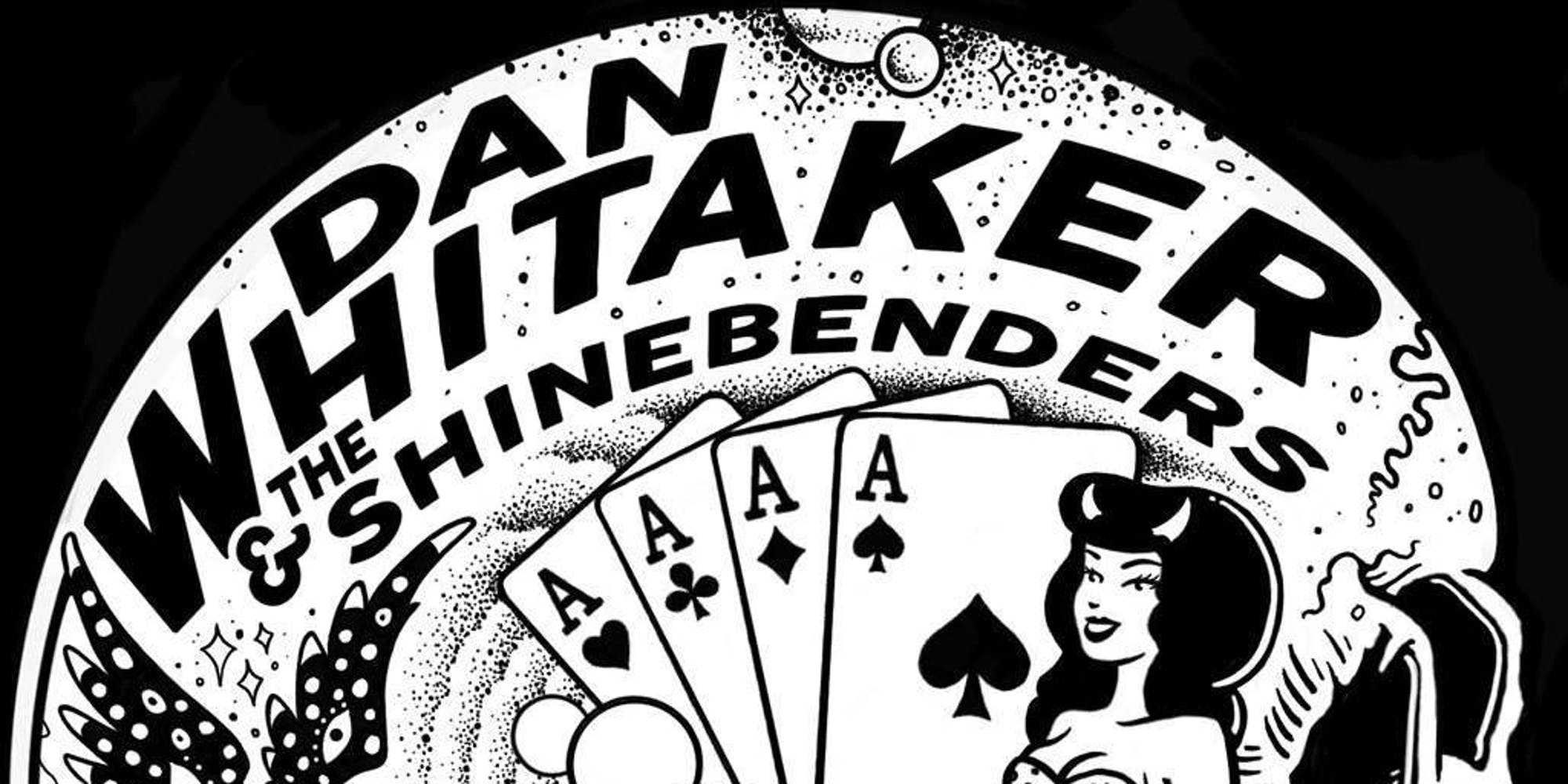 Dan Whitaker and The Shinebenders are a band of honky tonkin’ Chicago boys that have been entertaining country music lovers since the early 2000s. Headed by singer/songwriter/guitarist Dan Whitaker, the band has released three original albums while actively touring to promote their independent releases. The Shinebenders include fellow Chicago music veterans Tommy “Two Smokes” Mioducki on acoustic guitar and vocals, Earl “T-Bone” Powers on upright bass, and Eric “Chase” Niffenegger on drums.

The Radio Wranglers hail from Wisconsin and are heavily influenced by the Country, Western Swing, Hillbilly, Country Boogie and Honky Tonk sounds of the 1930’s, 40’s and 50’s. We make music for dancin’!

Food is available from Great Lakes Galley at Pabst Brewery until 9:00pm.