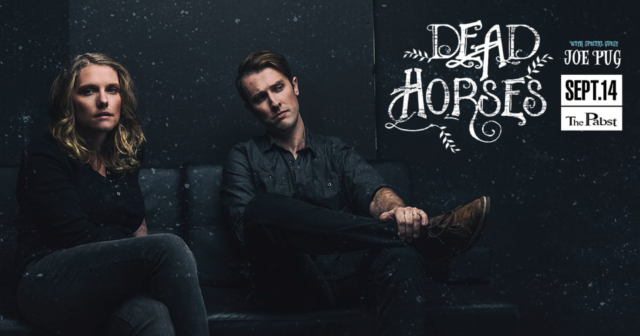 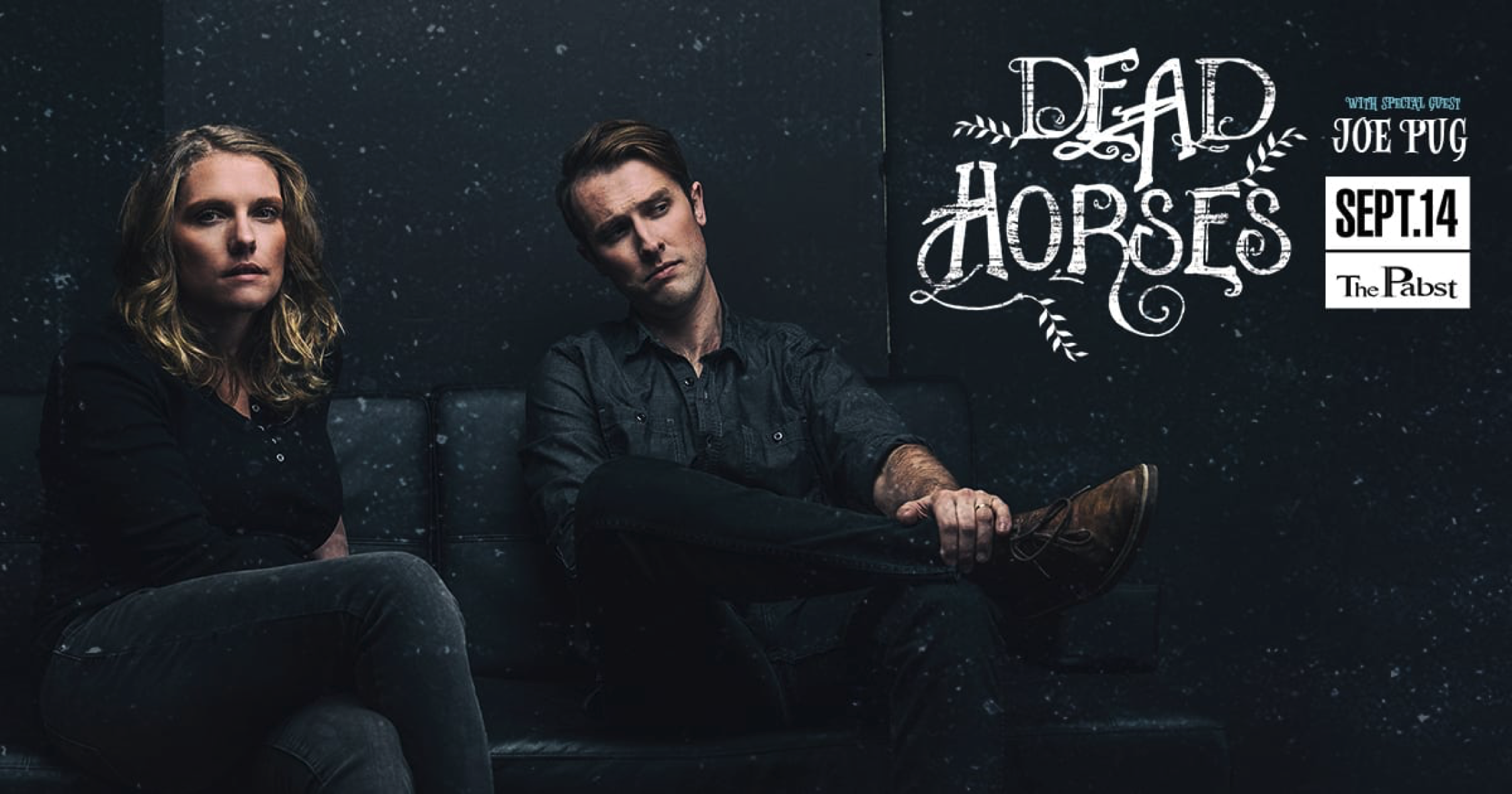 LIVE AT THE PABST THEATER

Wisconsin-based indie folk band Dead Horses announce their first headlining show at the Pabst Theater on September 14 with special guest Joe Pug, following their date opening for The Who at Alpine Valley.

After releasing their nationally-acclaimed 2018 album My Mother the Moon, which earned profiles from Billboard to Democracy Now!, Dead Horses spent the better half of the last year touring, including their debut Red Rocks Amphitheater show with Trampled by Turtles last summer. Two singles, “Family Tapes” and “Mighty Storm,” have already come out this year with more music slated to release throughout the year.

Blending elements of traditional roots with contemporary indie folk, Dead Horses writes music that is both familiar and unexpected, unflinchingly honest in its portrayal of modern American life, yet optimistic in its unshakable faith in brighter days to come.

Described by NPR Music as “evocative, empathetic storytelling,” My Mother the Moon earned a spot in No Depression‘s “Best Roots Music Albums of 2018” list, and Rolling Stone Countrydeclared the duo an “Artist You Need to Know.”