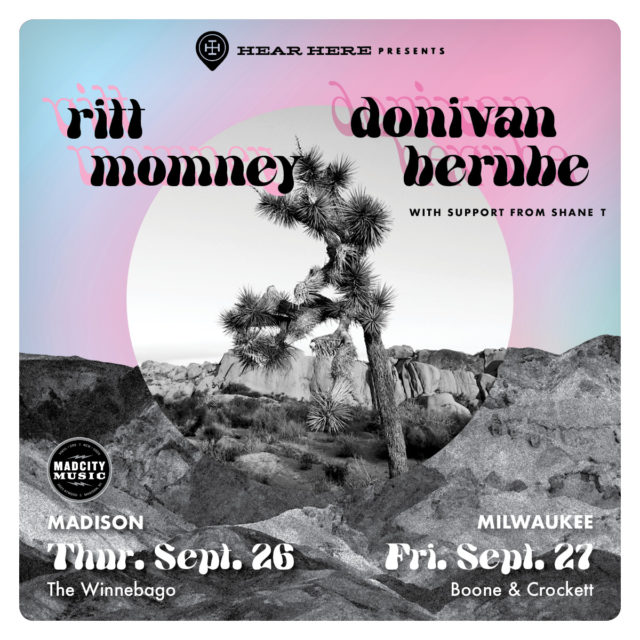 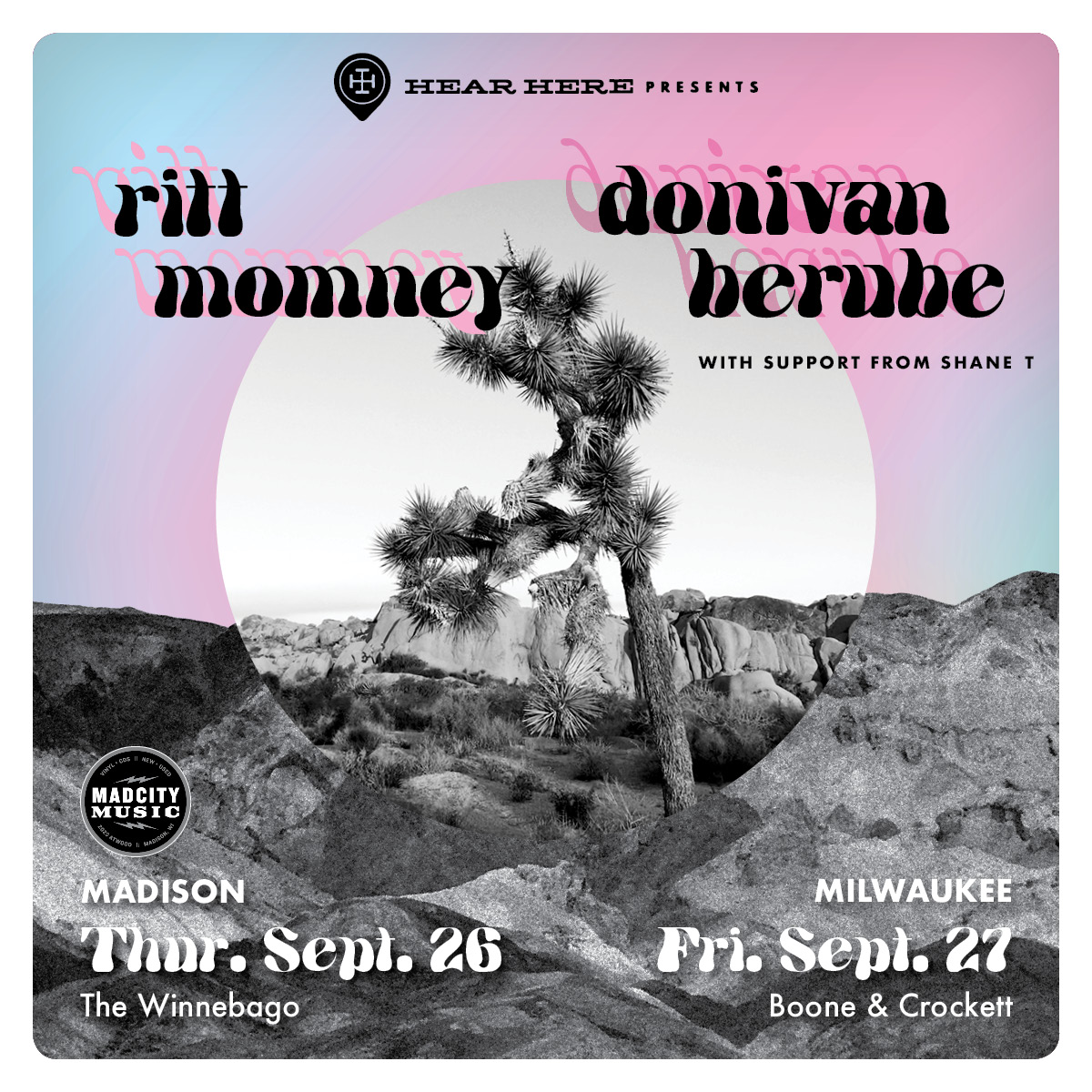 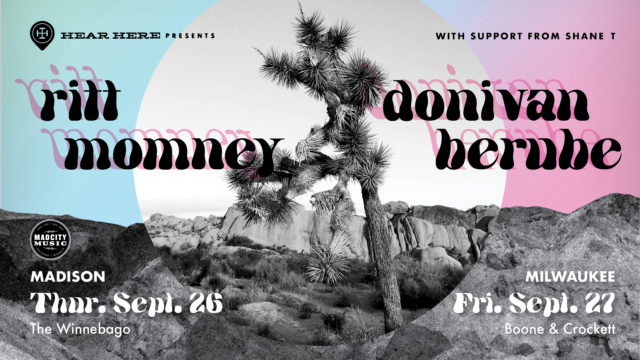 A month after turning 17, Donivan Berube left home and disassociated himself from the church of Jehovah’s Witnesses, thus saying goodbye to his entire family and all of his friends, forever. Then he took off to travel the continent and live out of a tent, releasing albums on small labels as “Blessed Feathers.” In the time since, he’s worked as an English teacher in Huaycán, Peru, a librarian in Big Sur, California, a luthier in Flagstaff, Arizona, and ridden his single-speed bicycle across the country.

Aside from touring the US, Canada, & Europe with bands like Father John Misty, Youth Lagoon, and the Cave Singers, his 2014 album “Order of the Arrow” was featured on NPR’s Morning Edition, and his 2015 album “There Will Be No Sad Tomorrow” was released by Vinyl Me, Please. But after the dissolution of his marriage he found himself at the end of the road, alone, having lost everyone.