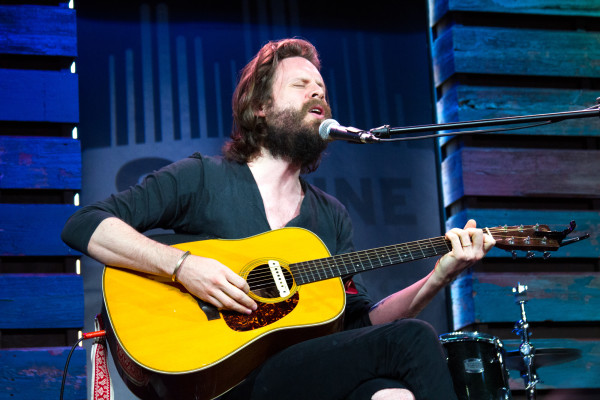 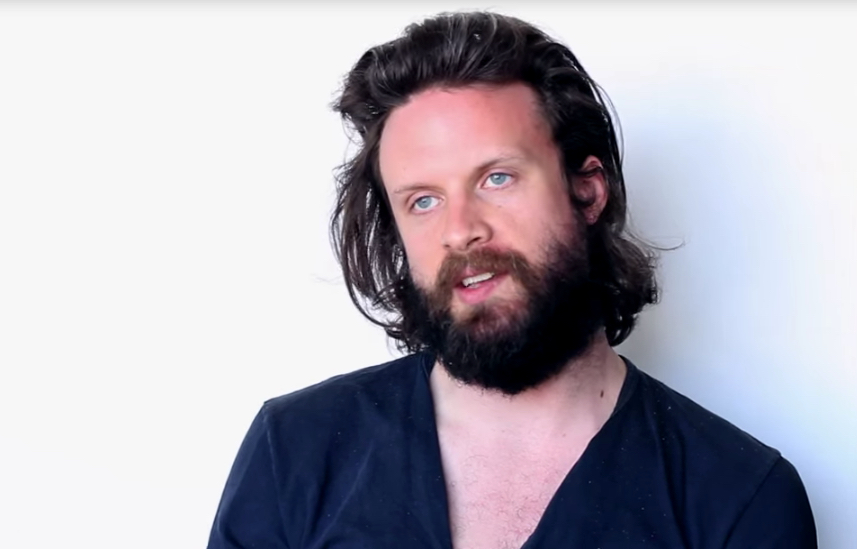 Father John Misty is currently supporting God’s Favorite Customer, his acclaimed release from 2018. Written largely in New York between summer 2016 and winter 2017, the album reflects on the experience of being caught between the vertigo of heartbreak and the manic throes of freedom. God’s Favorite Customer reveals a bittersweetness and directness in Tillman’s songwriting, without sacrificing any of his wit or taste for the absurd. God’s Favorite Customer earned placement on “50 Best Albums of 2018” lists & readers polls including Esquire, KCRW, NME, NPR, PASTE, Pitchfork, Q, Rolling Stone, Stereogum, Uncut, Under the Radar, Uproxx, and Village Voice’s “Pazz & Jop.”

Four-time Grammy Award winner, Jason Isbell and The 400 Unit are touring in support of their album The Nashville Sound (winner of Grammys for Best Americana and Best American Roots Song for “If We Were Vampires”) and the highly praised live set Live From The Ryman. Isbell has become one the most respected songwriters of his generation, with a penchant for articulating some of our deepest, human emotions and creating poignant narratives inspired by the working class. Together with the mighty 400 Unit – Derry deBorja (keyboards), Chad Gamble (drums), Jimbo Hart (bass), Sadler Vaden (guitar) and Amanda Shires (fiddle) – they have become one of the strongest live acts on the road today.