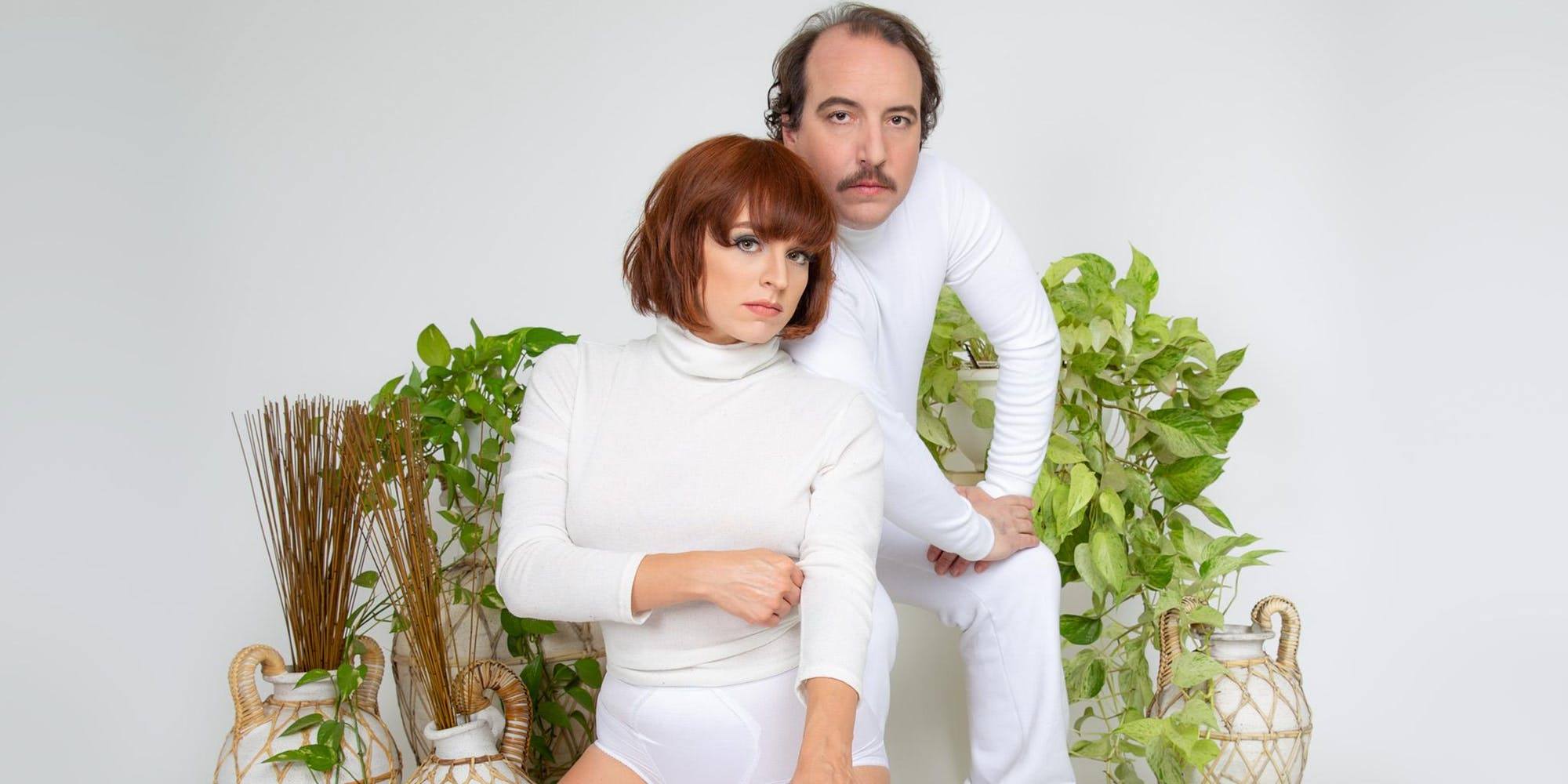 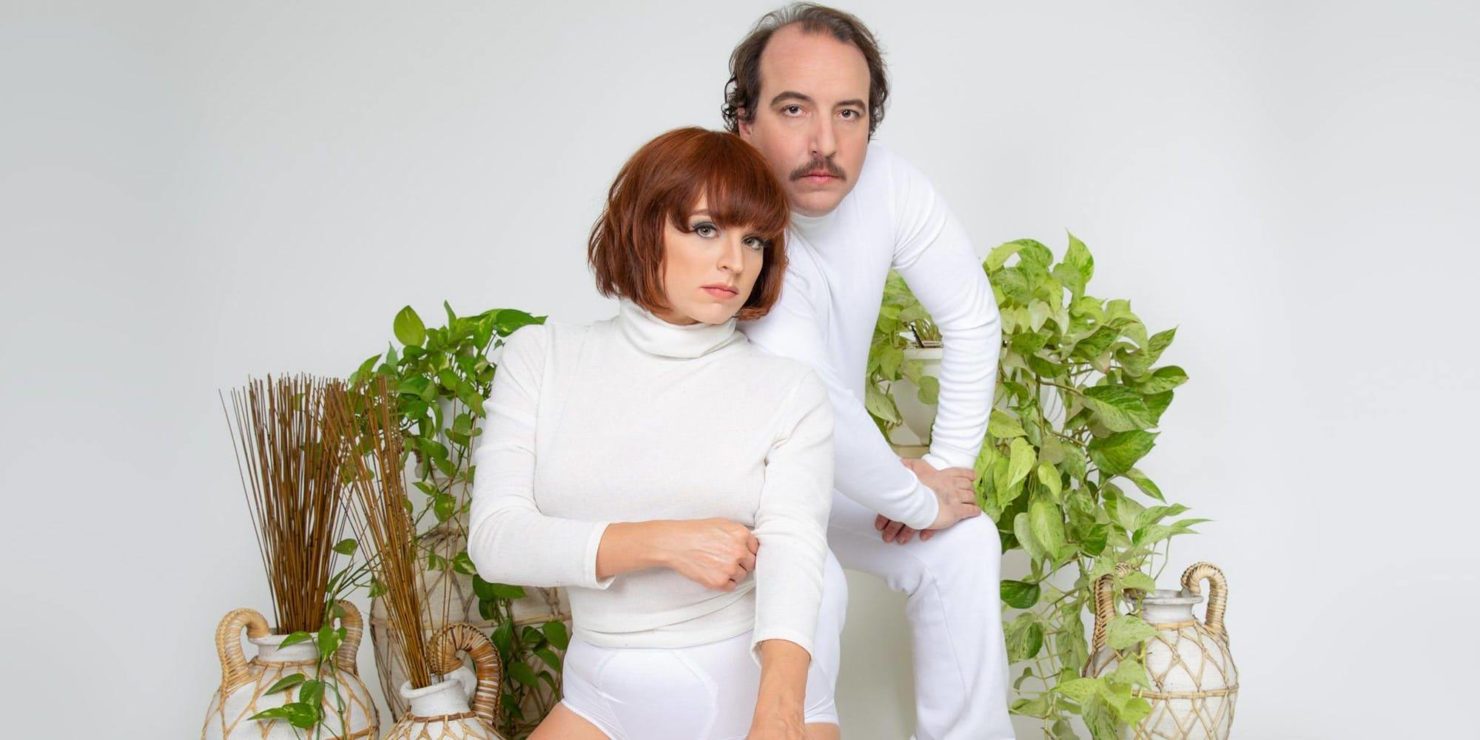 Sean Tillmann (aka Har Mar Superstar) is an American songwriter & performer who makes R&B / Pop / Soul music. What started as a one-man show in 1999 has grown into a full-band revue. Often noted as a premier live act, Tillmann works the crowd and earns his keep with sweat equity. A grueling tour schedule has made this Minneapolis, MN outfit a show not to miss.

[Growing up, Ellis — the girl whose onstage swagger, guts, and glam is reminiscent of David Lee Roth, whose music sounds like the lovechild of Marc Bolan, Shovels & Rope, and the New York Dolls — never wanted the life of a rock star. “I didn’t start doing that until I was 20,” she says. “In high school I would go to punk shows … but I didn’t see myself with these rock ‘n’ roll aspirations. I thought that that idea was pretty silly and unrealistic — didn’t want to grow up and do something that very few people get to do and that basically leads you to be stuck in some sort of adolescence for the rest of your life. And that’s how I’ve ended up