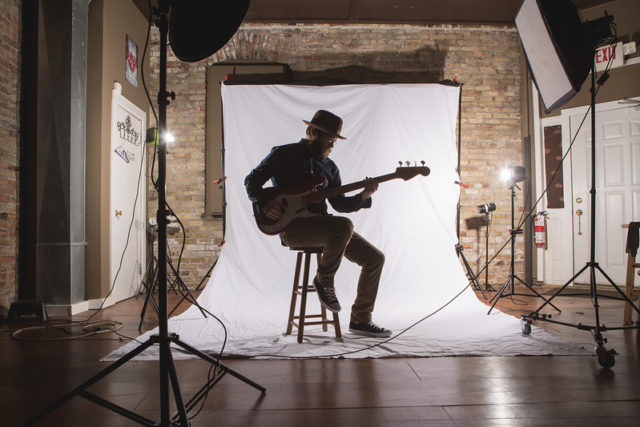 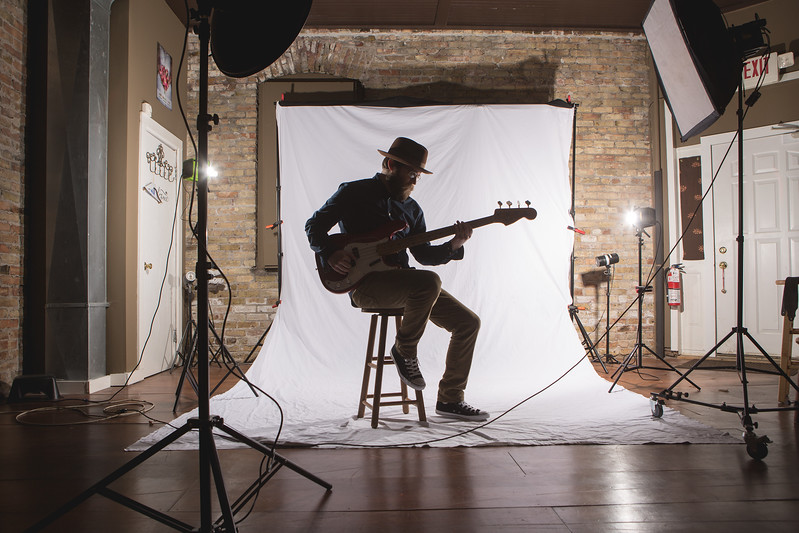 Bridging both genres and generations with original music steeped in the history of its influences, Hood Smoke’s sonic narrative illustrates timeless stories using beautifully simple melodies set to a rhythmic foundation built firmly from the bass up. Led by bassist/composer/singer Bryan Doherty, the Chicago Sun-Times declared Hood Smoke a “must-see act” and Newcity described the band as “whip-smart jazz-funk-fusion” whose “lyrics are top-notch throughout”. Their latest album Cannonball Porch showcases Doherty’s vulnerable and melancholic voice on what he promises to be “the most simplistic, lyrically creative, and to the point” Hood Smoke album to date.