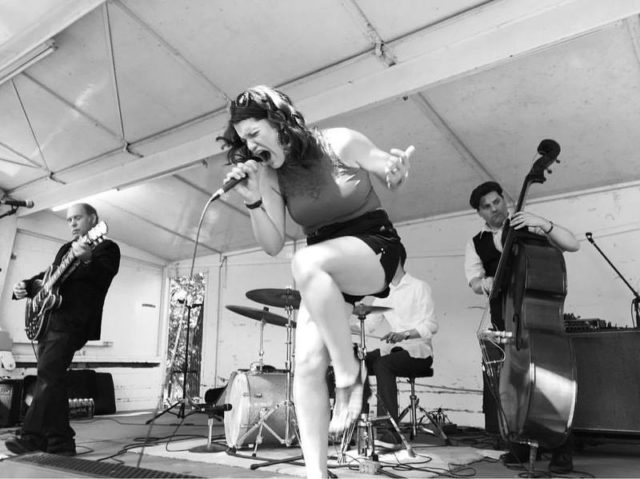 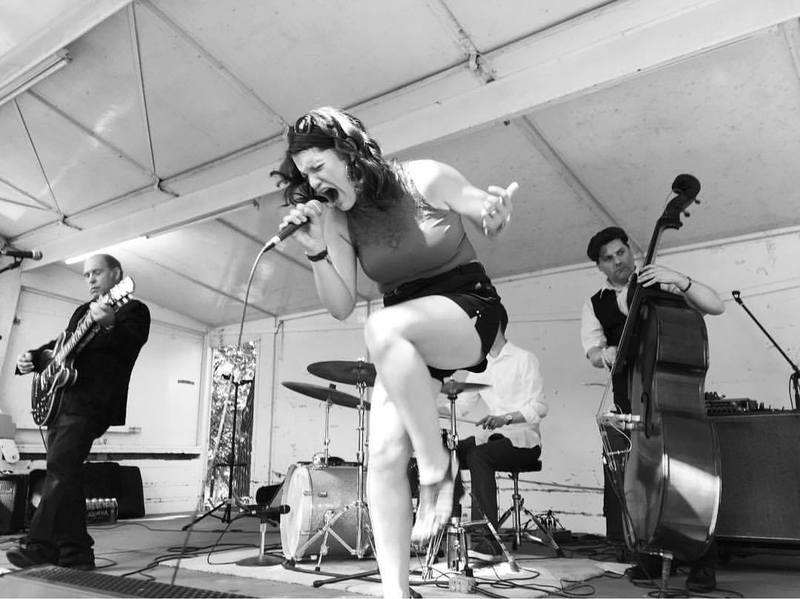 Joyann Parker is a must-see addition to the Indie Blues music scene and brings a full range of talent to her performances as an accomplished singer, pianist and songwriter. Joyann is also a must-hear lead guitarist and is currently endorsed by Heritage Guitars. She has performed for thousands at major venues and festivals across the county and represented Minnesota at the 2015 International Blues Challenge in Memphis, Tennessee. She has opened for Grammy winner Robert Cray at Kalamazoo State Theatre in Kalamazoo, MI and is a staple on the most prestigious stages in the Twin Cities.

Joyann’s debut album, “On The Rocks,” has garnered national and international attention, ending up on Roots Music Report’s Top 100 Blues and Contemporary Blues Albums charts and was nominated for an Independent Blues Music Award for Best New Album. “On The Rocks” also won the title of 2016’s Best Self-Produced CD by the Minnesota Blues Society. https://www.joyannparker.com/

Charles Walker Band comes back to Anodyne to open the show!
https://www.facebook.com/walkerband/