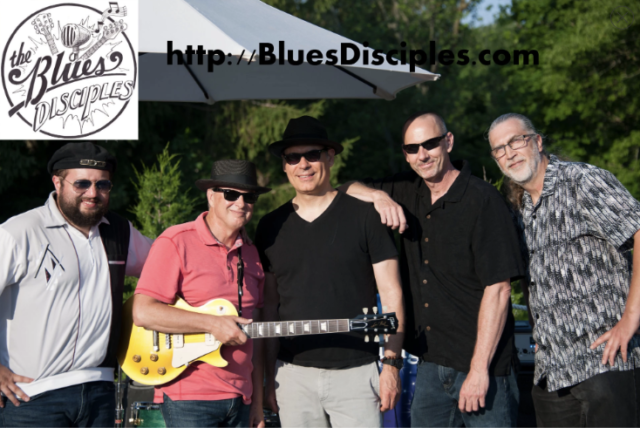 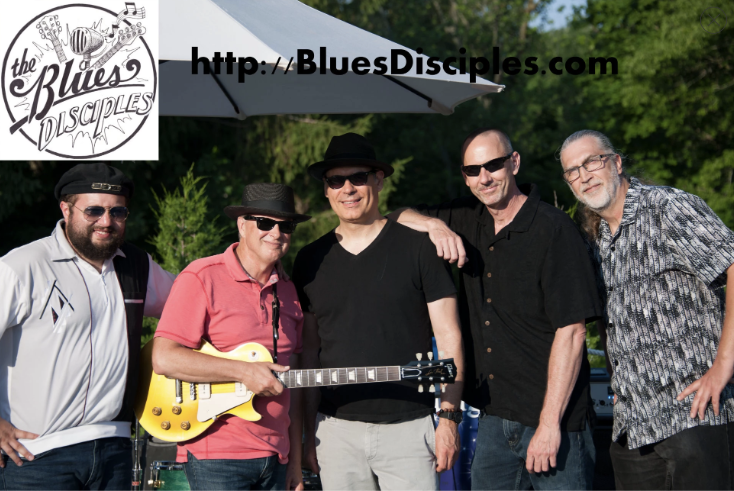 In the 1980s, Leroy Airmaster was the dominant blues band in a vibrant live blues music scene in southeastern Wisconsin. They performed constantly, and released 4 well received recordings. They received numerous WAMI awards for best blues group. The members of the most popular version of the group reformed in 2010, and continue to perform their unique blend of blues jazz and rock music. Not content to rehash classic blues licks, Steve Cohen (harmonica) and Bill Stone’s (guitar) solo styles rely heavily on a jazz approach, but never lose the gutsy blues framework that made the band so popular. With powerhouse drummer Marc Wilson and original bassist Dave Kasik, Leroy continues to satisfy audiences with their musical prowess, tasteful song selections, and dynamic delivery.

The Blues Disciples have been bringing their Blues to the people of the local clubs in the Milwaukee area and the Midwest region since 1990. Founded by “Barefoot” Jimmy Schwarz with the intent of remaining true to the influences of the Chicago electric blues era of the ’50’s and 60’s. Influenced initially by the likes of Little Walter, and Muddy Waters, and then directly by Wisconsin Blues greats Jim Liban and Billy Flynn they forged a sound and band that rose to the top of the Milwaukee Blues scene. Their years of powerful shows every week at Milwaukee Blues fixture, The Up & Under, turned a whole new generation on to the Blues genre. Many years and changes have kept their music fresh, and relevant, while still remaining true to their Blues roots.