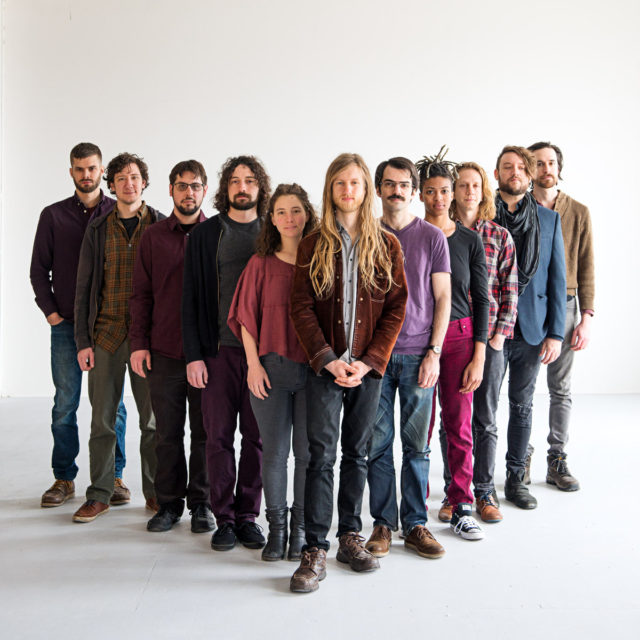 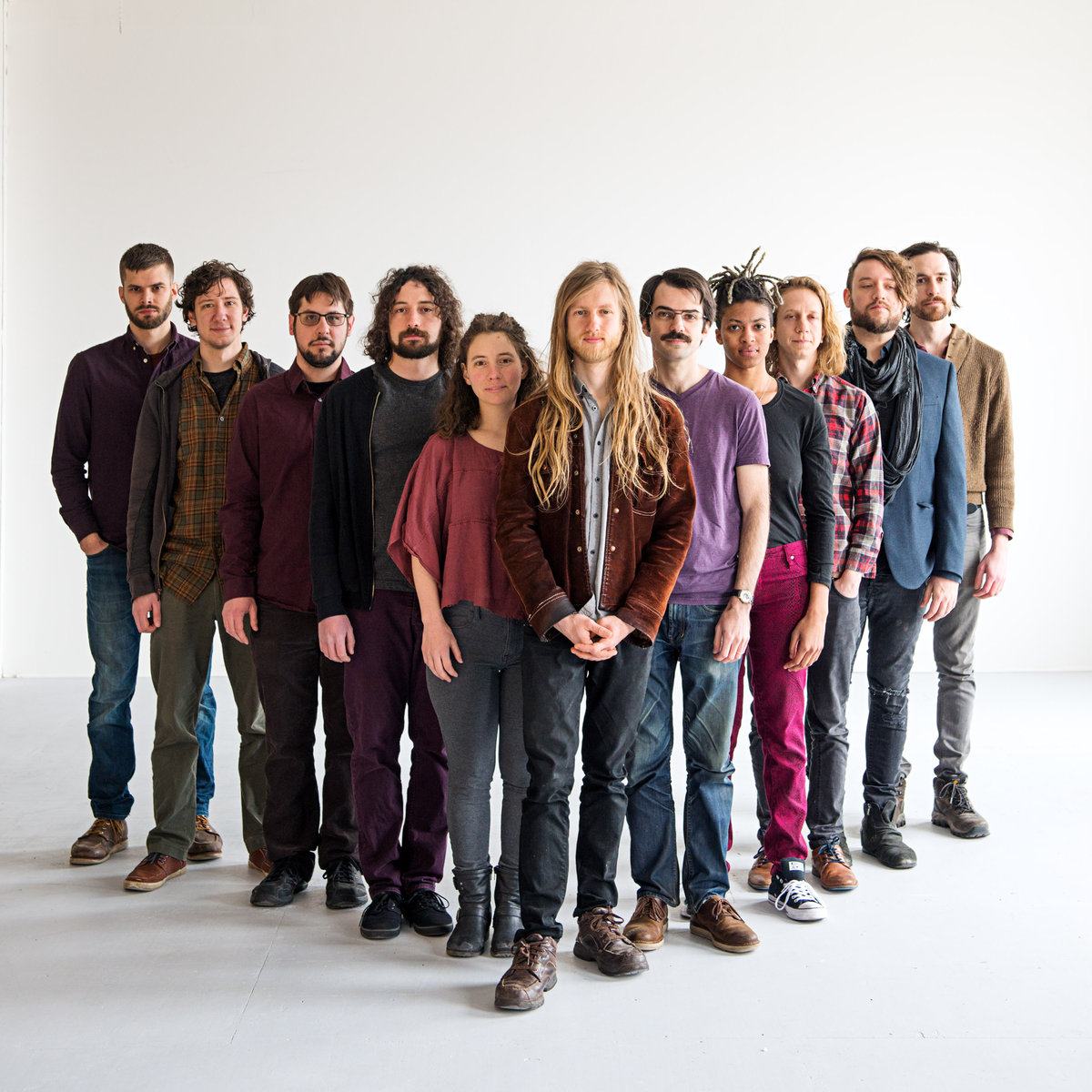 $10 tickets available on Eventbrite here and at the door– with special guests Caley Conway and Apollo Vermouth!

“Prepare to be absolutely compelled by his creativity” -Breaking & Entering

“There goes my heart, sailing off on the seas with Liam’s voice…” -Folk Hive

Driven by a deep love of music and a collaborative lifestyle, Liam O’Brien has spent the last two decades developing a unique symphonic-folk sound that brings together the improbable, pulling his compositions out of the conservatory and onto the front porch. O’Brien creates communities through his music, pushing the radius of his art into ever-broader circles that challenge conventional thinking about how music should be experienced. Having toured internationally both as a solo artist and as an original member of weird-folk collective, Holy Sheboygan, his new group Liam O’Brien’s Faithless Followers emerges as a rotating cast of talent who come together to bring his visions to life through immersive, dynamic performances anchored by Liam’s heartfelt melodies and thoughtful lyrics.

In January 2015, Liam was granted a month-long residency at the Wormfarm Institute, a rural breeding ground for both culture and agriculture in Reedsburg, Wisconsin. During this time, Liam reflected on an adventurous five year period, which included moving out to Portland, OR (twice), busking countless street corners, visiting communes around the US, hitchhiking his way across Europe for the better part of a year, starting a 72-acre urban farm, and touring in a broken down bus with a wild folk collective. Out of that month of reflection, between chicken feedings, fire stoking and long walks with the farm dog, came a new collection of songs, which ultimately made up his new EP, Nowhere To Go. The project was recorded as one continuous thirty-minute live take in his apartment in the Riverwest neighborhood of Milwaukee.

Come take the journey and be a part of the experience as Liam O’Brien’s Faithless Followers recreate the recording in its entirety. More info can be found at www.faithlessfollowers.com