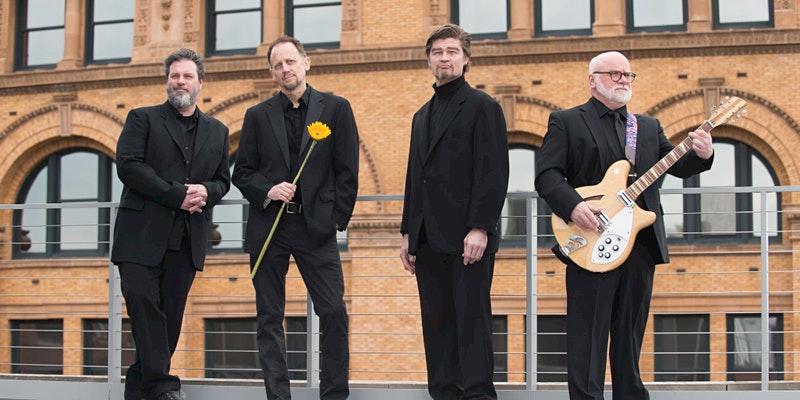 Eagle Trace is an original alternative rock band from Milwaukee, Wisconsin. Formed in July 2011 their sound is best described as a blend of alternative both (old and new). Consisting of 4 brothers – lead singer Mitchell, guitarist Max, bassist Jackson, drummer Cass Borgardt and guitarist Phil Bregant. Eagle Trace has supported several national acts such as: The Record Company, Civil Twilight, Coasts, Koepecky, Wildcat! Wildcat!, and more. Also, they have played amazing venues like House of Blues Chicago, The Metro, The Majestic Madison, and Turner Hall Ballroom. Their New EP “The Restless Sea” was released in April 2016. The first single “Without a Sound” can be heard on regular rotation on Milwaukee’s 88.9 and various other stations.

$8 advance or $10 at the door (advance sales until 3pm day of show, then available at the door).