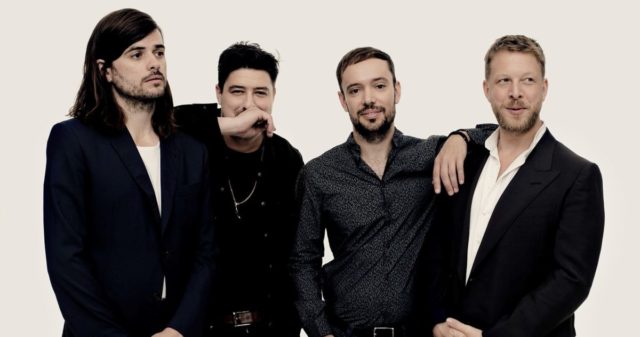 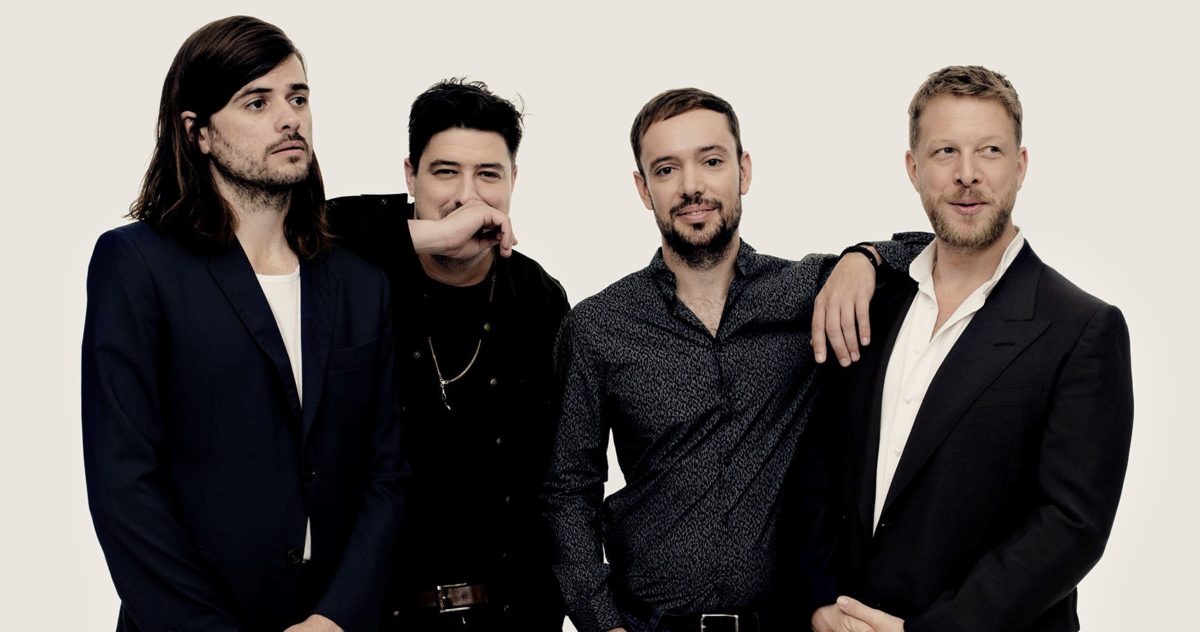 “We welcome rockers Shinedown to Fiserv Forum on March 8, 2019,” said Fiserv Forum General Manager Raj Saha. “If you only knew how excited we are to have them.”

Shinedown’s new single “GET UP” from their chart-topping album ATTENTION ATTENTION (Atlantic Records) has been moving listeners around the globe with its offer of hope, empathy and encouragement in the face of personal struggles, whatever they may be. Offering a light in a time of darkness, especially with mental health issues, is something frontman Brent Smith is deeply connected to after battling his own personal demons, and “GET UP” was born out of watching his friend, Shinedown bassist Eric Bass, deal with clinical depression. When Brent put pen to paper, a beautiful, universal song rooted in Brent and Eric’s raw vulnerability took shape.

Reaching far beyond any genre or label, “GET UP” speaks to the human spirit in a time of need, and it’s a song that has already resonated with the masses – becoming a fan favorite at arena shows on tour where the crowd response is palpable. It has drawn attention from the likes of Huffington Post, Salon, Buzzfeed, Parade, Grammy.com and more, has garnered more than 13 million total streams with key playlisting on Spotify and Apple Music, and is currently at Alternative Radio as well as Active Rock Radio, where it is sailing up the Top 10.

Multi-platinum rock band Shinedown will perform at Fiserv Forum on March 8, 2019, as part of its 2019 ATTENTION ATTENTION World Tour featuring support from Papa Roach and Asking Alexandria. Tickets for the show at Milwaukee’s new world-class arena will go on sale to the general public on Friday, Oct. 5, at 10 a.m. Tickets can be purchased here.