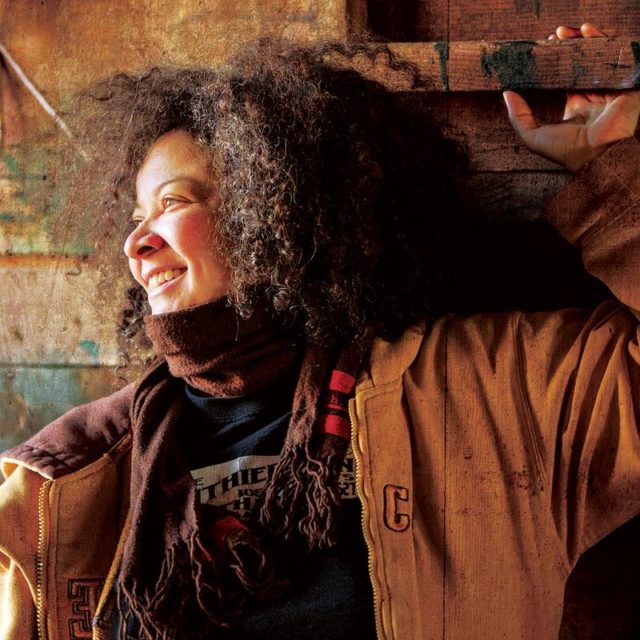 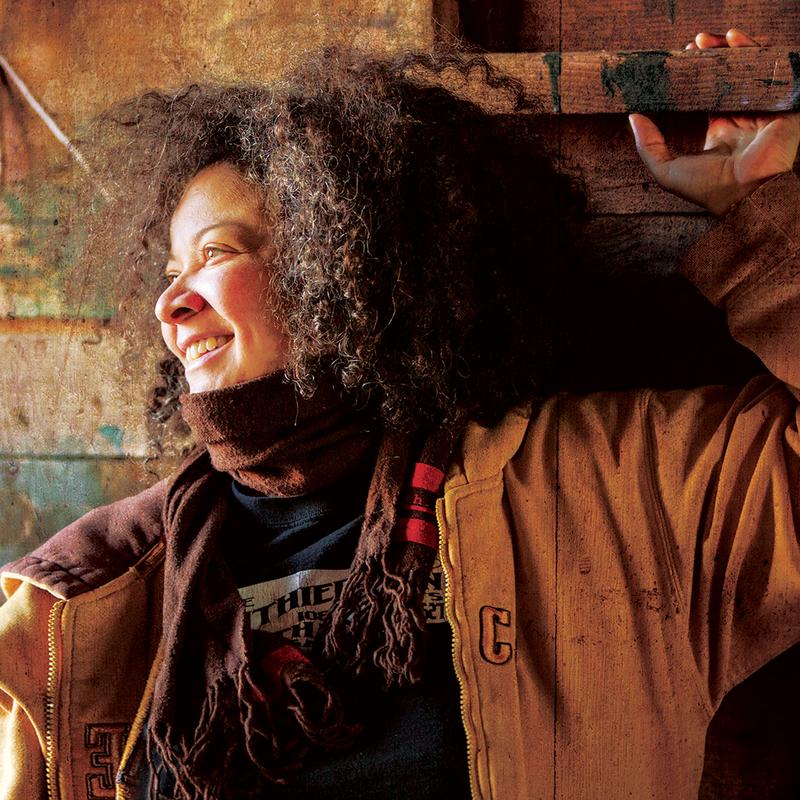 Pamela Means views her music as both an artistic and political outlet—to her, the two are interwoven in the fabric of her lyrics and intricate guitar work.

A native of Milwaukee, Wisconsin, Pamela studied jazz and classical guitar at the Wisconsin Conservatory and began her singer-songwriter career in the coffeehouses and bars of the Midwest. She moved to Boston in the 1990s to take part in the city’s thriving music scene, making a mark with her (1998) politically-charged third album, Cobblestones.

“When Pamela Means picks up her guitar and begins to sing, a listener doesn’t forget her. She possesses musical attitude and purpose.” – Steven Winters, WSHU Radio