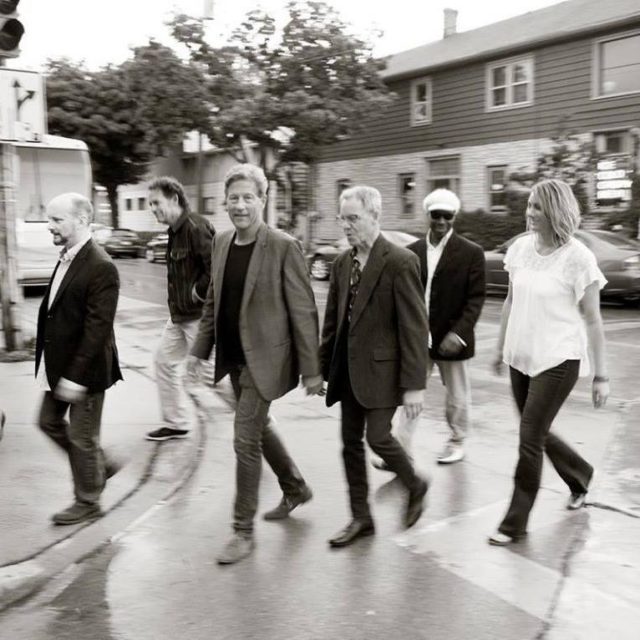 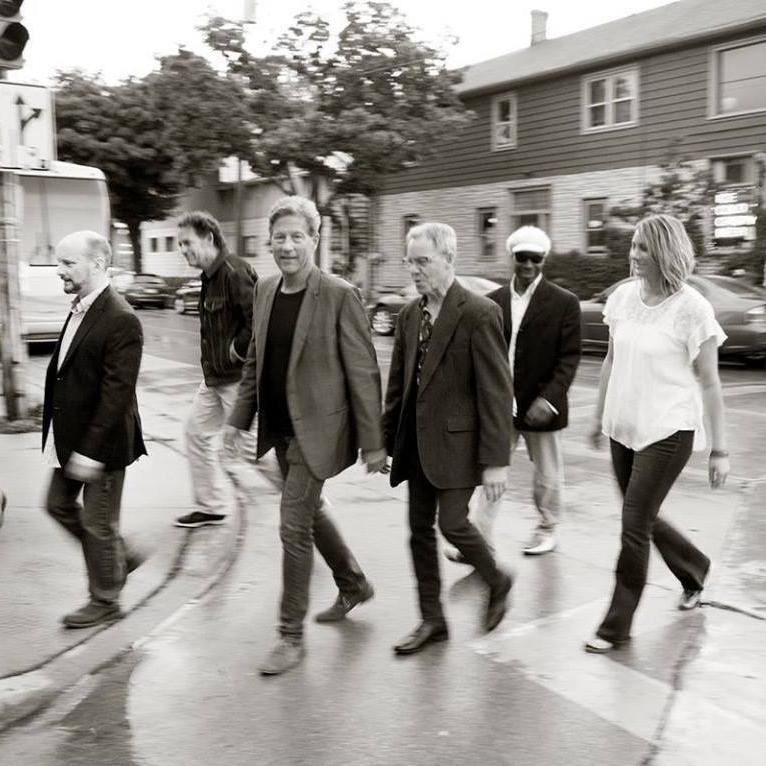 Panalure– Defying traditional categories with songs that will have you rocking one minute and floating through a surreal landscape the next. Five musicians of extensive and varied experience have come together to create a sound at once contemplative and dynamic. A solid foundation of four-piece rock sensibility is embellished with banjo, ukulele, lap-steel and vocal harmonies that push the music to a place truly American, with whispers of folk, blues and jazz.

Semi-Twang– Back in1988, Semi-Twang thought they’d taken their best shot with Salty Tears, their Warner Brothers debut. That record generated tons of critical acclaim but little in the way of sales. Soon after its release, other opportunities beckoned and the band members went their separate ways. Friendships survived, but the band was history. For John Sieger, the songwriter and main vocalist, Nashville, TN seemed like a good idea. Dwight Yoakam was one of many artists who found Sieger’s songs and producers like Pete Anderson and Jerry Harrison were finding slots for his tunes. Mike Hoffmann stayed busy producing other artists and the other fellows in the band, all great players, were soon scooped up by other groups around town.
When Semi-Twang reunited in 2009 to play the twentieth anniversary of Shank Hall, the premier showcase club in their home-town of Milwaukee, they showed up to help celebrate a venue they’d played on the club’s opening night. Expectations were modest – do a couple of rehearsals, show up, have fun & go home. However, the gig turned out to be an incredible experience for both band and fans and the band decided it was too much fun to stop.
https://www.facebook.com/SemiTwangBand/