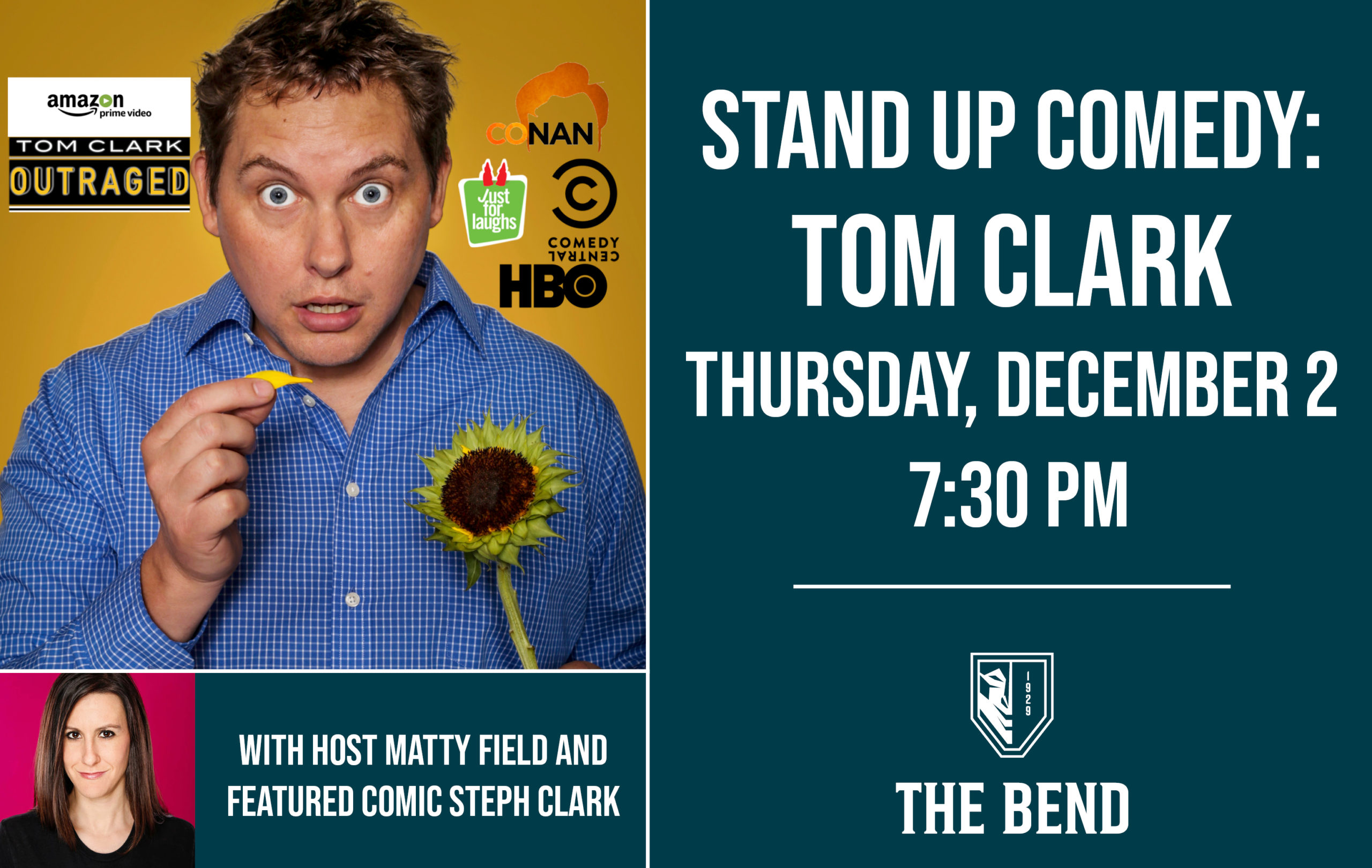 Tom Clark was born and raised, in that order. He has appeared on Conan, Netflix, Comedy Central, HBO, NBC, ABC, FOX, and CBS. He starred in two comedy specials in the same year, “Outraged” on Amazon Prime & “I’m a Rescue” on Dry Bar Comedy. Tom travels throughout the country and around the world headlining clubs and theaters. Nobody does crowd work like the legendary Tom Clark! Tom’s high energy and silly stage persona makes everyone feel included and laugh ’til it hurts.