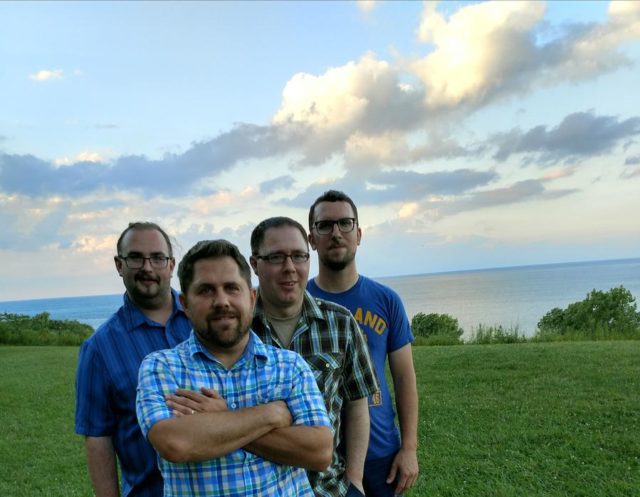 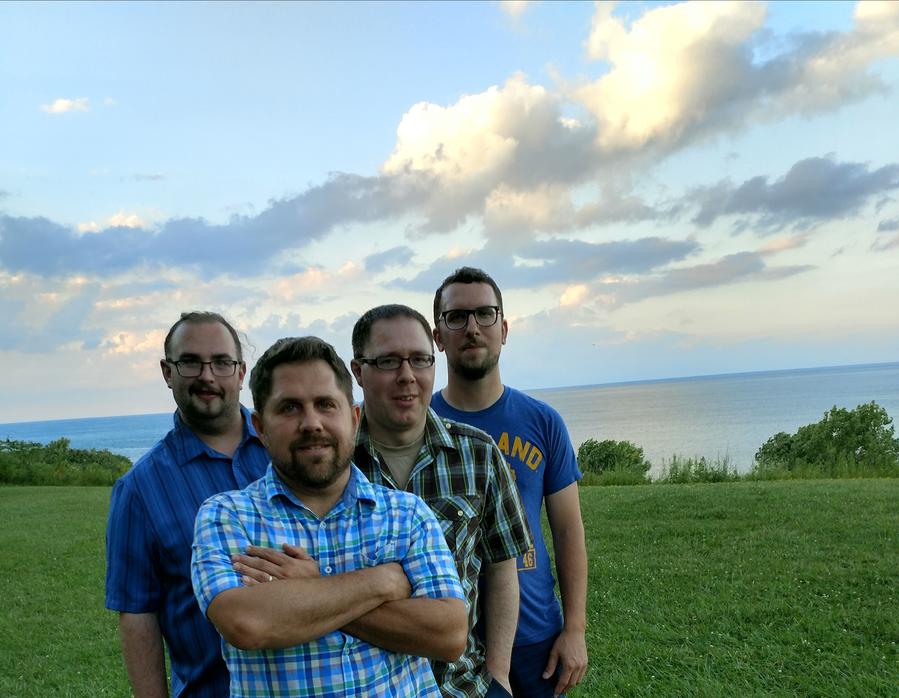 $8 advance tix available HERE / $10 at the door
The Cut-Outs formed in 2003. Hailing from Milwaukee, Wi the band has played with and opened for many great bands such as Metric, PAWS, Dude York, and The Mellismatics. They have an array of influences stemming from garage rock, post punk and indie-rock. The band has played many shows locally as well as regionally through the midwest and Chicago.

Beach Static is a 3 piece punk garage surf band. Their debut ep Games came out in 2018. Expect to see the band carry some catchy song crafting and great melodic guitar hooks. Following it up with great live energy once they take the stage to perform their sets. Beach Static recently did a performance in December on wmse’s local live with Erin Wolf and Cal Roach.

Genau is a Shoegaze duo consisting of Chris Belkofer and Erik Gosnell. The bands latest release Too Much came out in September of 2018. Genau has caught attention from bloggers and music stations Internationally. The music can be considered a testament to the record label 4ad. With melodic interwoven guitar loops and chugging rythmic basslines to dance along to.

Hobbyist hails from Chicago. Their latest release Sonic Cramps came out in early 2018. This Alternative, Post Rock N’ Roll punk band mixes styles with a slick formula. Catching a buzz and media attention throughout Chicago and the midwest. The band has also toured and played shows throughout Europe.