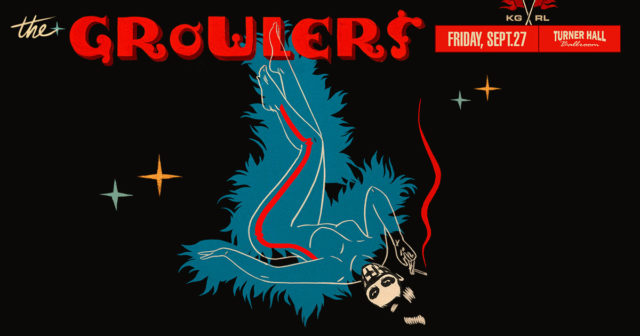 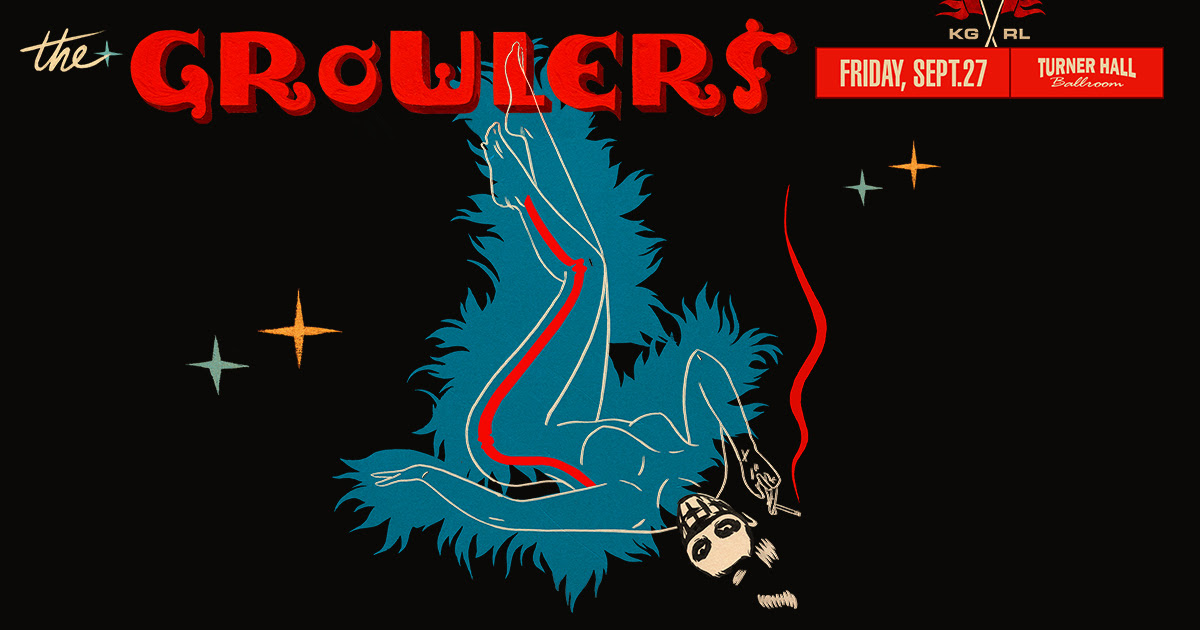 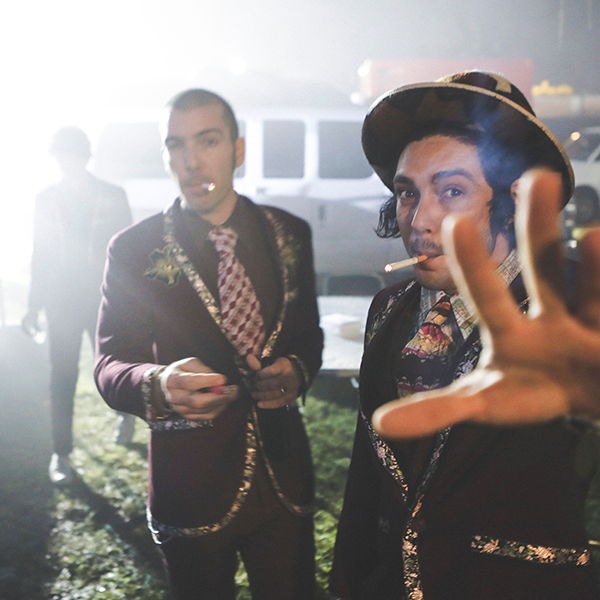 From their first LP ‘Are You In or Out?’ in 2009 to their latest LP ‘Casual Acquaintances’ in 2018, The Growlers have forged their own twisted path on the global music scene. They’re the party band that grew into a traveling circus that spawned their own hit event, Beach Goth. Lead singer Brooks Nielsen draws a particular devotion amongst Growlers fans, as does chief cohort Matt Taylor, the band’s music director and lead guitarist. Their 2016 LP ‘City Club’, produced by Julian Casablancas, saw them expand their palette to include West African, dance and electronic influences.