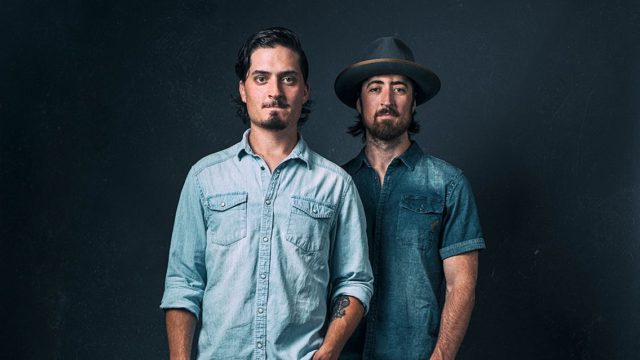 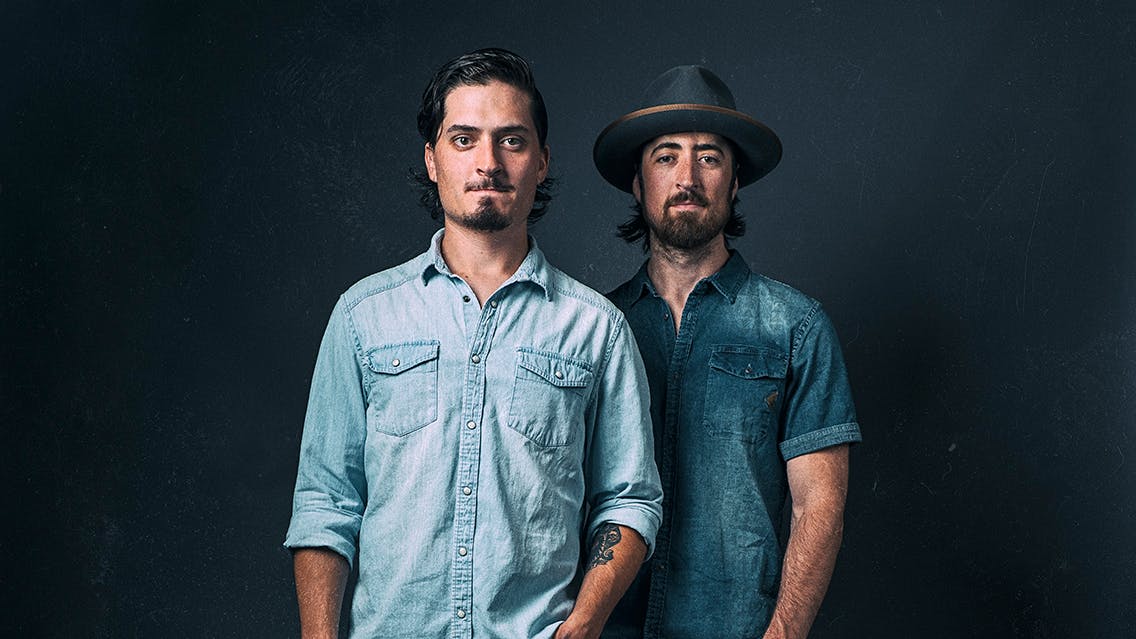 The Talbott Brothers are a Portland based duo composed of brothers Nick and Tyler Talbott. Born and raised in Imperial, a small town in Southwestern Nebraska, they began writing and performing together in the summer of 2012 before relocating to Portland, OR. Forming an alternative blend of folk, rock and blues, The Talbott Brothers creatively combine blood harmonies with storytelling and infectious melodies.

In their latest full-length album, Gray, The Talbott Brothers illustrate the tension between conflicting relationships and the various trials of the human condition. Ear To The Ground Music describes it as, “Equal parts optimistic and captivating, inspiring and hopeful.” Following the album’s release, The Talbott Brothers made their debut at KINK FM’s Skype Live Studio, embarked on a national headlining tour and shared the stage with artists such as Johnnyswim, ZZ Ward and Dead Horses.

In addition to having their music featured in national campaigns such as the Buckle and Tennessee Tourism, The Talbott Brothers are endorsed by Elixir Strings and have joined forces with Sennheiser for product showcase videos and annual performances at The NAMM Show in Anaheim, CA. After playing more than 500 shows and independently releasing 3 albums, The Talbott Brothers’ deep-rooted passion and growing fanbase continue to drive them full steam ahead.

Neidhoefer strives to compose indie folk songs through vulnerable storytelling and cinematic layering. Made up of 5 core members with diverse music backgrounds, Neidhoefer delivers a unique singer-songwriter grit, with orchestral scores, and rock bass lines making each song an ever moving piece. Neidhoefer’s debut album, “Time & Place” was released in January 2019 and focuses on the story of tragic summer romance, new beginnings, and nostalgic obsession. Performance is the love of each member in Neidhoefer, making every show different and passionate.