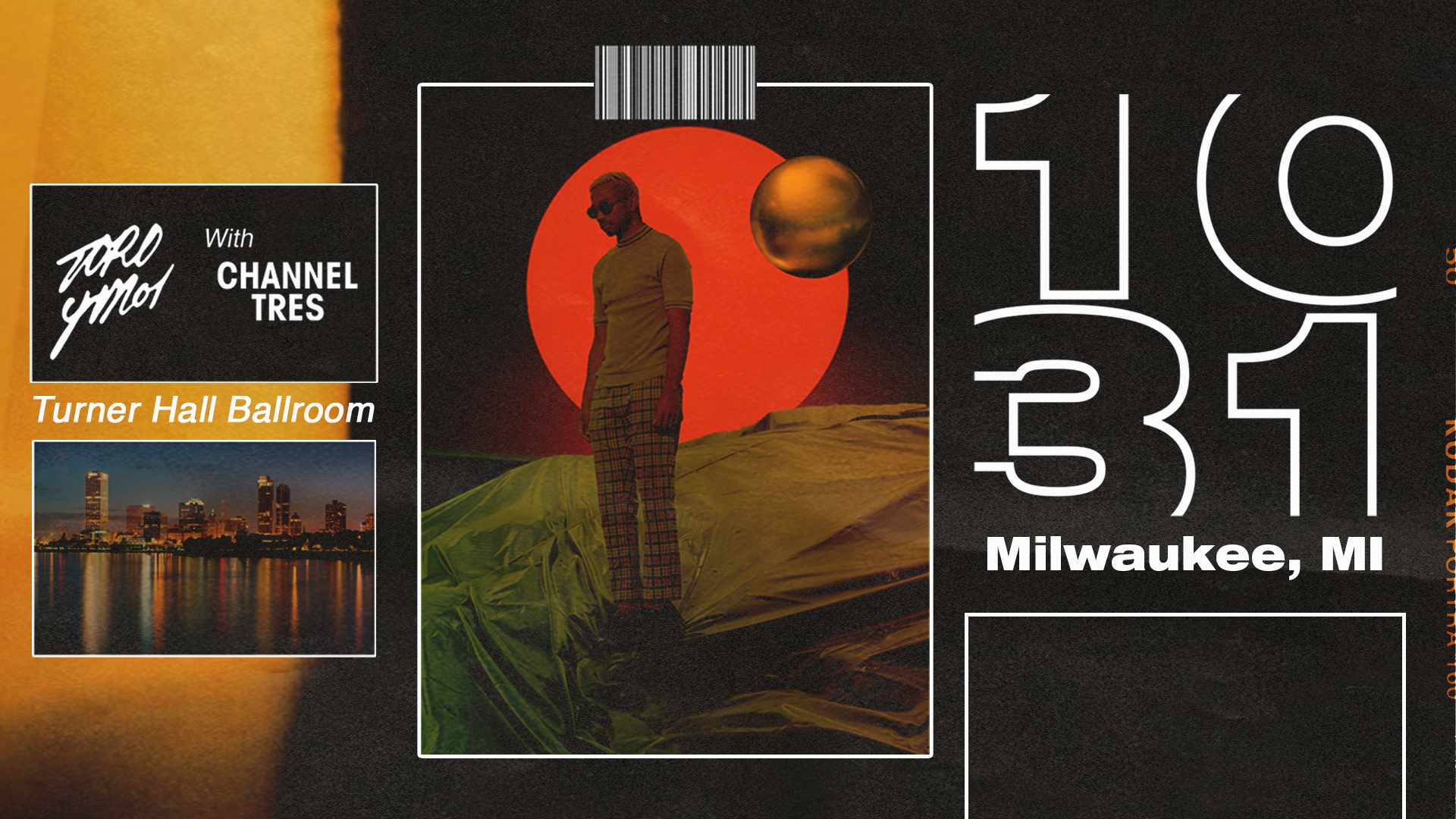 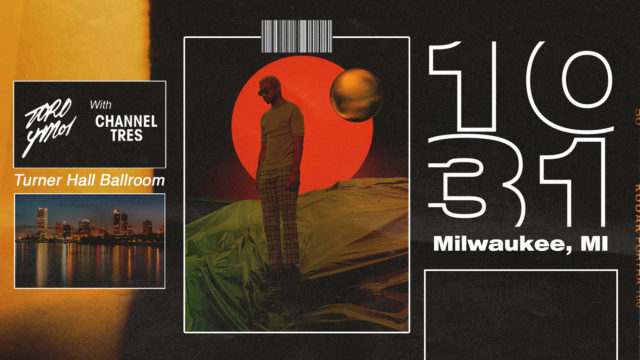 Toro y Moi (AKA Chaz Bear) was one of the first artists to be dubbed ‘chillwave’ due to the underwater, laid-back sounds of his 2009 single “Blessa,” but as each subsequent record and project he undertook headed off in an unpredictable direction, that tag was left in the dust. Whether digging into ’80s R&B, house music, space age pop, prog or guitar-heavy power pop, Chaz never sticks to a formula when he could experiment. Even when tapping into the mainstream zeitgeist, his innate melodic gifts and sonic shapeshifting qualities always shine through. With heavy influences from Daft Punk, Caribbean funk and modern pop, Chaz’s latest album as Toro y Moi, ‘Outer Peace,’ came out earlier this year.